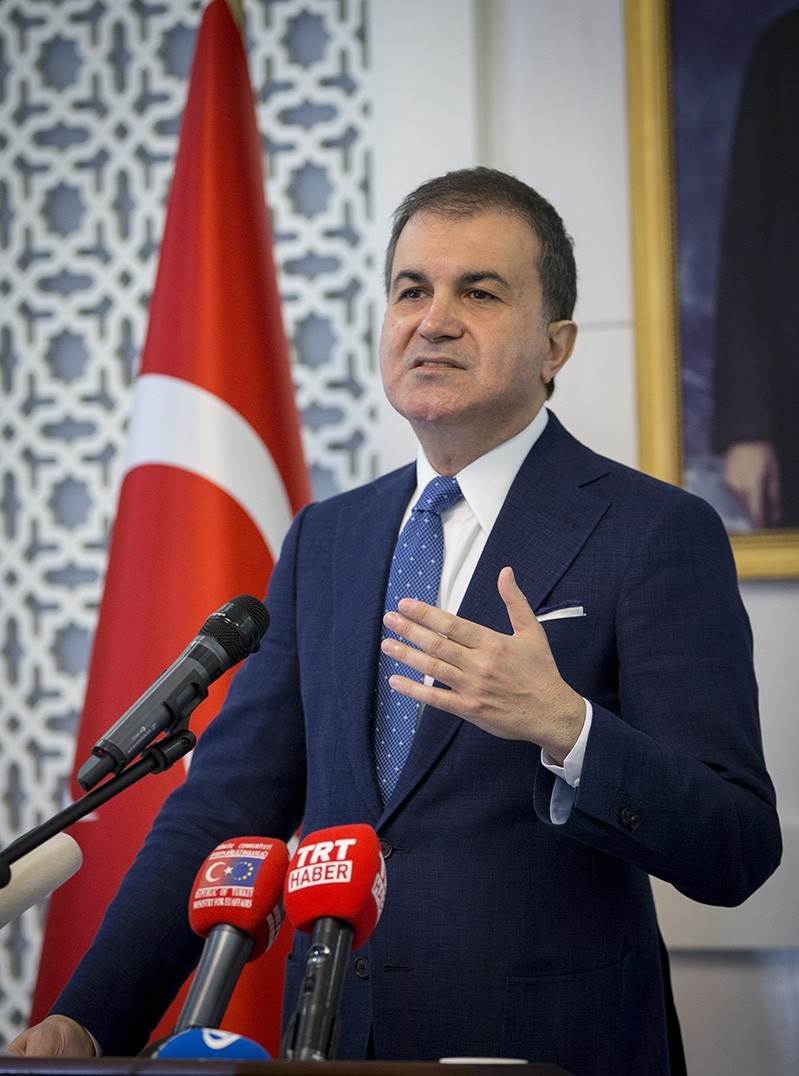 Turkey's EU Minister Ömer Çelik on Wednesday slammed the Netherlands for granting permission to an anti-Islam group to roast pork in front of a mosque in Rotterdam during iftar (the fast-breaking meal).

"On Thursday, at the time of the breaking of Ramadan fast, members of this fascist organization will hold a barbecue party in front of Rotterdam's Laleli Mosque of Islamitische Stichting Nederland and they will roast pigs on spits," Çelik tweeted.

Far-right organization Patriotic Europeans against Islamization of the West (Pegida) previously announced on social media that they will roast pork in front of mosques during this week's fast-breaking hours in Dutch cities of Rotterdam, Utrecht, Gouda, The Hague and Arnhem. The Municipality of Rotterdam gave permission to Pegida.

Eating pork is forbidden for Muslims.

Çelik said this is the most immoral attempt ever in the history of hate crimes.

"Granting legal permission to such an immoral activity is also another deficiency of morality," he added.

"Other municipalities in the Netherlands did not allow Pegida to roast pigs in front of mosques at the fast-breaking time. However, Ahmet Abutalib, Mayor of Rotterdam, who is of Moroccan origin, thinks that this activity of Pegida is not against the law. Such a gross tragedy!"

Çelik also said that Turkish and other Muslims in Rotterdam will lay flowers around the mosque and "erect a wall of love with flowers against the odor of hate."

"Muslims will teach a humanity lesson against this policy of hatred. Thus, they will remind everyone to respect mosques, churches and synagogues."