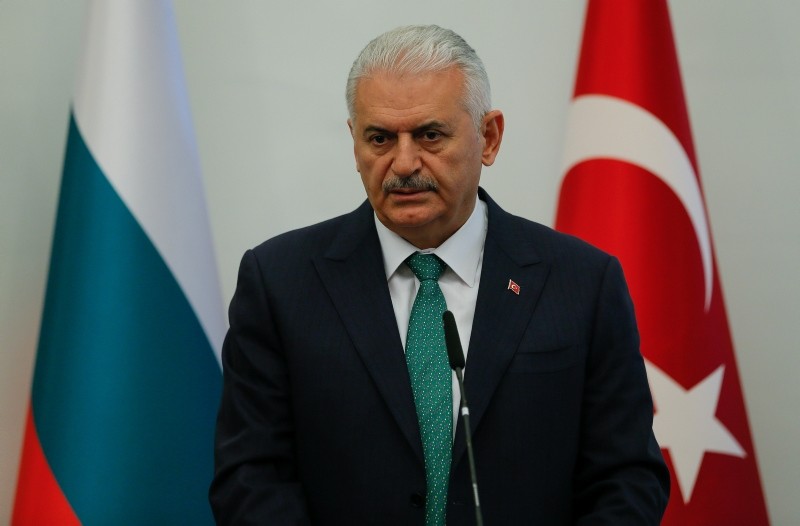 Austria's decision to close down mosques and expel imams is a threat to dialogue between religions and the decision should be changed, Prime Minister Binali Yıldırım said Tuesday.

"The Austrian prime minister's and Austrian government's decision is a great threat to the Europe of the future, regional peace, interreligious and intercivilizational dialogue," Yıldırım said.

"Our region needs peace. With radical and Islamophobic discourses, European values never advance to the point we want."

Yıldırım said it is a "great mistake and greatly unfortunate" that the decision came shortly before Austria takes over the presidency of the European Union.

He made the comments at a news conference with Bulgarian Prime Minister Boyko Borisov.

A spokesman for the Austrian government declined to comment.

Austria's right-wing government said last week that it is closing seven mosques and plans to expel imams in a crackdown on "political Islam" and foreign financing of religious groups.