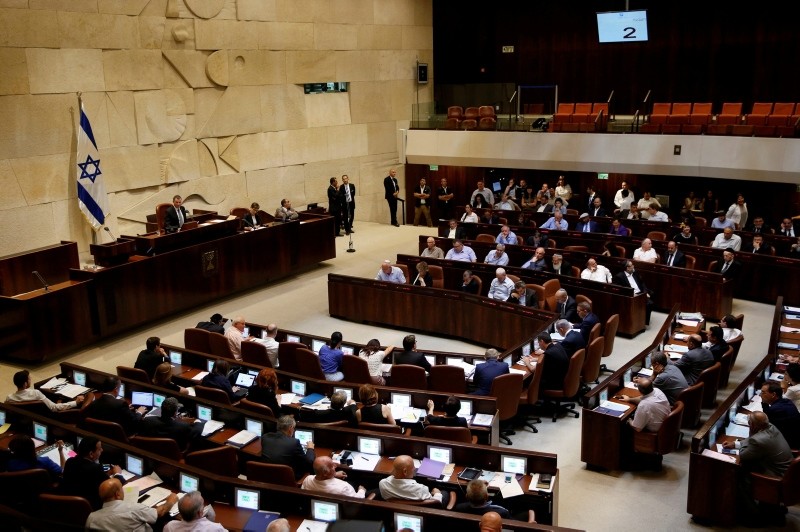 Israel's Yashir television channel broadcast Abu Arar's remarks, in which he extended his congratulations to Erdoğan -- during an assembly session -- "for his great victory despite the machinations of all those who wanted him to fail".

Another Arab assembly member, Abd al-Hakeem Haj Yahya, also congratulated Erdoğan -- and the Turkish people -- on the latter's success at the polls.

Erdoğan "has turned Turkey from a debtor country into a major power", he asserted. "That's why the people re-elected him and his party."

"Turkey should also be congratulated on its effective democratic process," Yahya added.

On Monday morning, Turkey's official electoral commission announced that Erdoğan had won an absolute majority of the presidential vote (52.5 percent) after 97.7 percent of the ballots had been counted.