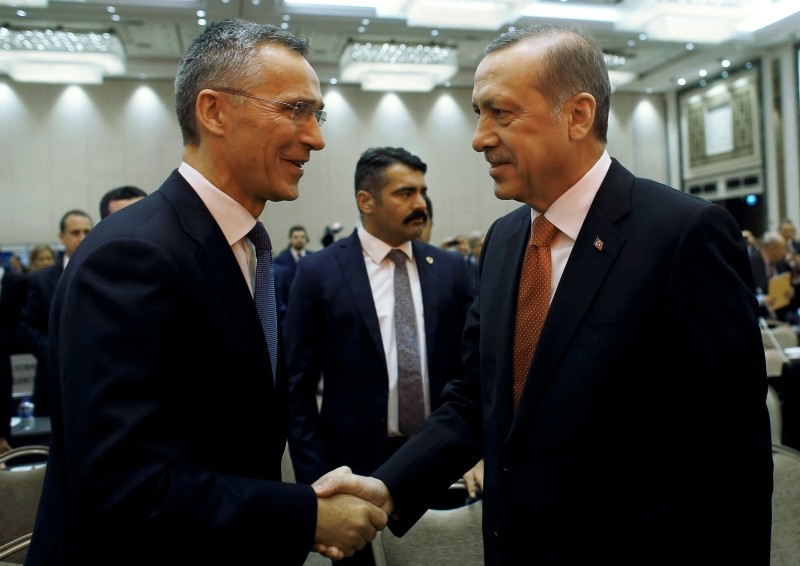 The NATO chief also stressed the importance of Turkey's role as a member of the alliance, while Erdoğan reassured him that Turkey would remain committed to NATO and its contributions would increasingly continue.

Erdoğan and Stoltenberg also stated that the upcoming NATO summit in Brussels would constitute an important opportunity for a face-to-face meeting, according to the president's office.