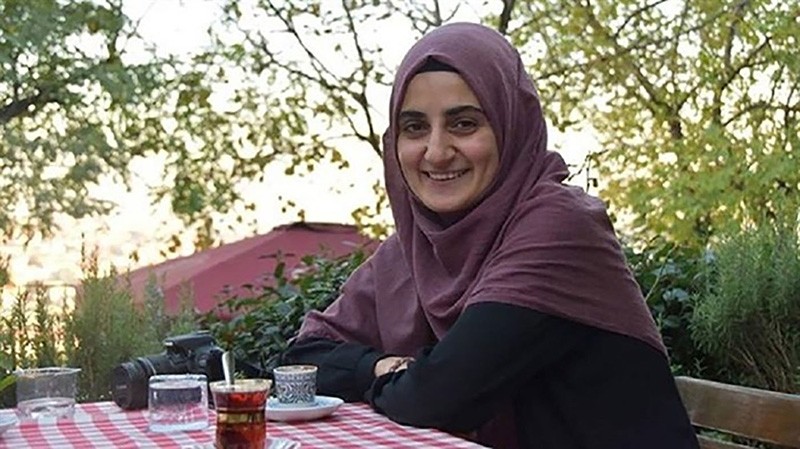 An Israeli military court on Thursday extended the detention of Ebru Özkan, a 27-year-old Turkish national who was detained at Tel Aviv's Ben Gurion Airport on June 11, a legal source said.

According to Omar Khamaysa, Özkan's lawyer, the decision means that his client will remain in detention until July 1.

He added that he had recently met with Özkan, who, he said, remained in "high spirits" despite her detention.

"She has not been subject to any physical intimidation while in custody," the lawyer said.

According to Khamaysa, Özkan was arrested on charges of "threatening Israel's security and having links with terrorist groups" -- allegations she strenuously denies.

Özkan is not the first Turkish citizen to have been recently detained by the Israeli authorities.