Turkey, US officials meet in Ankara to discuss Iran sanctions 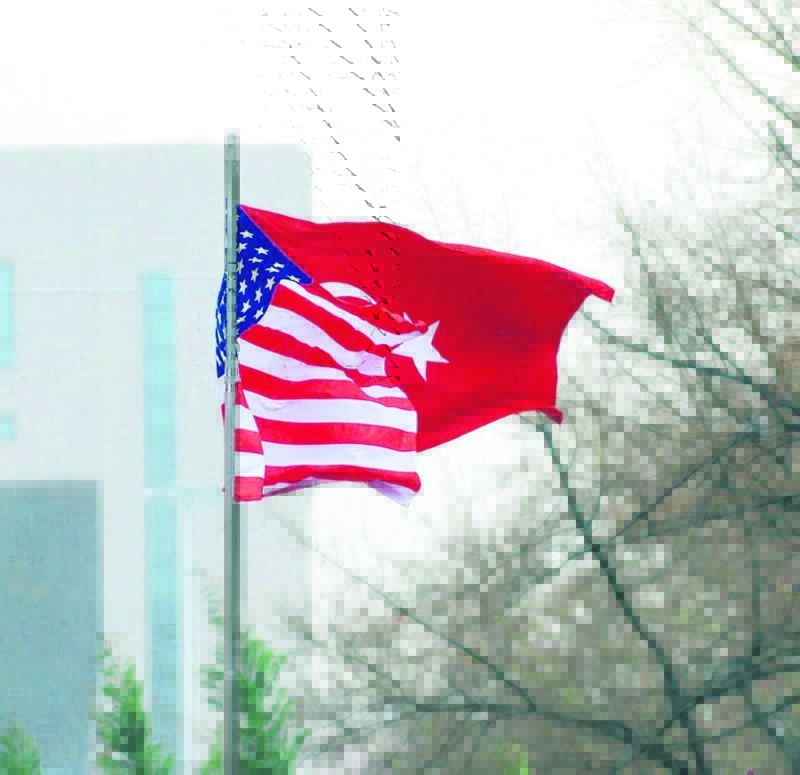 In a statement following the visit, the Turkish Foreign Ministry reiterated that Iran was an important neighbor for "economic and commercial relations as well as our energy imports" and that Ankara would continue to monitor U.S. sanctions withing this framework.

"Relevant authorities are working for Turkey not to be negatively affected by the measures," it added.

President Donald Trump in May pulled the United States out of a 2015 nuclear pact with Iran and ordered tough sanctions on Tehran. Washington has also asked its allies to cut imports of Iranian oil by November, a senior State Department official said last month - a call which Ankara has publicly resisted.

Turkey imported 3 million tons of crude oil from Iran in the first four months of 2018, making up 55 percent of crude supplies and 27 percent of its total energy imports.