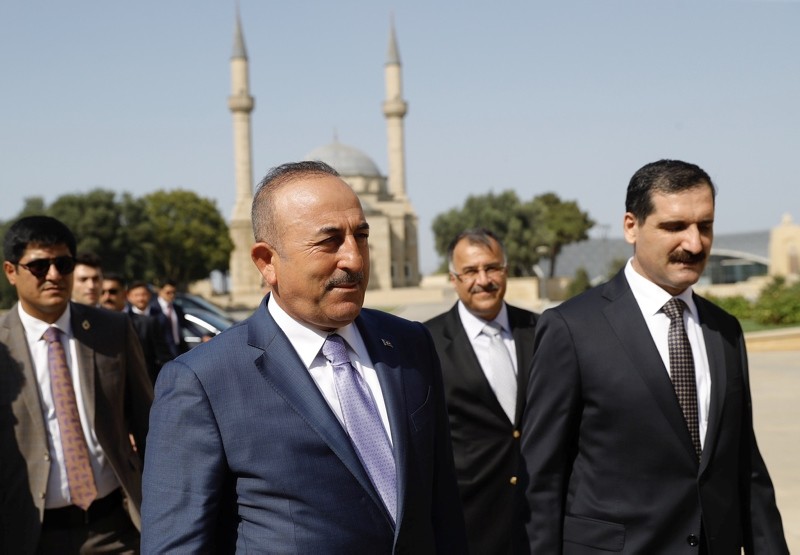 Foreign Minister Mevlüt Çavuşoğlu told his U.S. counterpart Mike Pompeo that Turkey will not bow to U.S. threats over the release of Pastor Andrew Brunson, an American who was held in a Turkish prison on terrorism charges since 2016.

Detailing a phone conversation held between the two top diplomats on Thursday, the foreign ministry sources said Çavuşoğlu reminded Pompeo that the rule of law applies everyone in Turkey without an exception.

Meanwhile, the U.S. State Department released a statement regarding the phone call, saying Pompeo "underscored that it is well past time for this innocent Pastor Andrew Brunson to come home."

Turkey's Foreign Minister responded by saying that Turkey was governed by the rule of law. "We will never tolerate threats from anybody," Çavuşoğlu said on Twitter. He later held a phone call with U.S. counterpart Pompeo regarding the matter. No further details were immediately available.

"No one can threaten or give orders to Turkey," said Hami Aksoy, a spokesman for the ministry. Turkey has shown the political will to improve relations with the U.S., he said, calling on Washington to engage in dialogue.