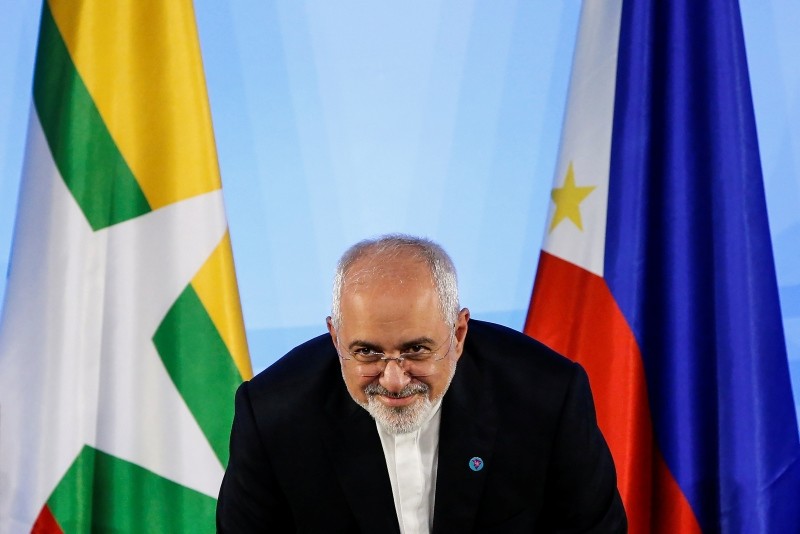 Iranian Foreign Minister Javad Zarif said Thursday even allies of the U.S. could not trust it, condemning Washington's decision to impose sanctions on two Turkish government ministers over the arrest of a terror-linked pastor.

Speaking to state-run news agency IRNA at the 51st Association of Southeast Asian Nations (ASEAN) meeting in Singapore, Zarif described the U.S.' move as an interference in domestic affairs.

Zarif earlier tweeted that the sanctions decision "illustrates not just U.S. administration's policy of pressure and extortion in lieu of statecraft, but that its addiction to sanctions knows no bounds."

Iran's foreign minister said he is not planning to meet with U.S. counterpart Mike Pompeo on the sidelines in Singapore, despite U.S. President Donald Trump's announcement this week that he is willing to meet with Iran's leadership without preconditions.

As long as the U.S. administration doesn't hold to international agreements such as the 2015 Iran nuclear deal, such a meeting doesn't make sense, said Zarif.

"The Americans must first prove that they hold to the outcomes of such talks," added Zarif.