Deputy FM Önal to meet with US counterpart behind closed doors 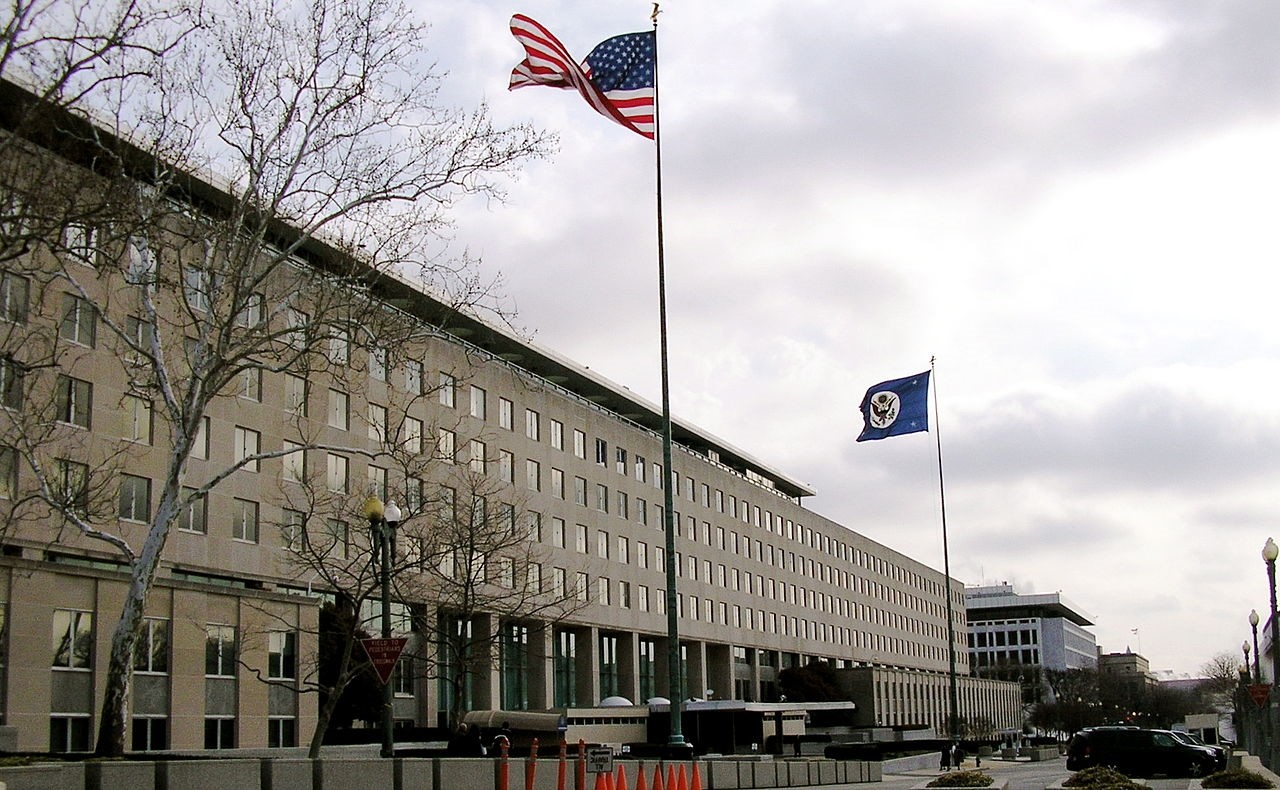 Önal heads a Turkish delegation to Washington, which includes three officials from the justice, finance and foreign ministries.

The main issue discussed during the meeting, which will take place at the State Department behind closed doors, will be the arrest of U.S. pastor Andrew Brunson in Turkey on terror charges.

Sullivan will host Önal ​in the late morning, according to a schedule the department published Wednesday.

The Turkish delegation's visit comes in the wake of Washington imposing sanctions against its NATO ally's Justice Minister Abdulhamit Gül and Interior Minister Süleyman Soylu. The sanctions were announced citing the ministers' roles in the Brunson case.

Brunson was arrested after a secret witness in a criminal probe into the Gülenist Terror Group (FETÖ) testified against him. At the time of his arrest, authorities were preparing to deport Brunson and his wife Norine Lyn Brunson for "actions threatening national security."

Using threatening rhetoric, Washington has repeatedly called for the release of Brunson, while Ankara has reiterated that Brunson's case is being handled by the courts and the government cannot intervene. Brunson is scheduled to appear before a court in October for his third hearing after the court rejected an appeal for his release in a July 18 hearing.

Relations between the two NATO allies deteriorated to an unprecedented extent after Washington decided to impose sanctions. Ankara called on their counterparts in the U.S. to come to their senses as they deemed the decision illogical and have been trying to solve the matter through diplomatic channels.

Trade issues and differences on Syria have also strained the two countries' relationship.

Washington is reviewing Turkey's duty-free access to U.S. markets, while Ankara has imposed retaliatory tariffs on U.S. goods in response to American steel and aluminum tariffs. The U.S. review could affect $1.7 billion of Turkish exports.