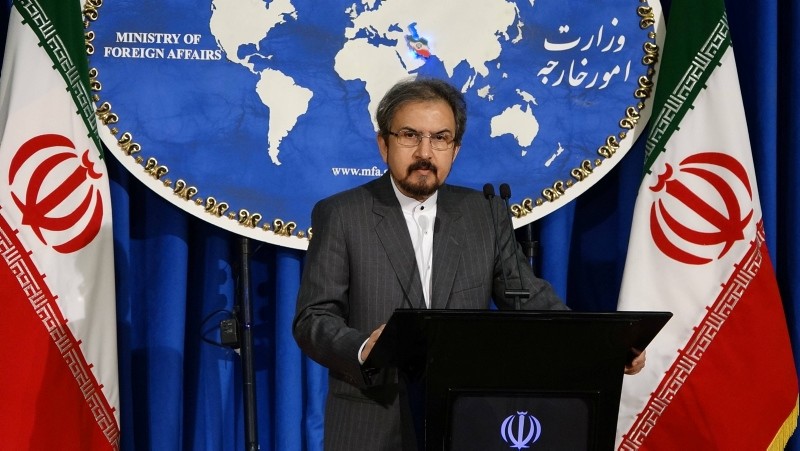 Qassemi said Turkey and the Turkish people can succeed against external pressures.

"The will of the nations cannot be changed by bullying and threats," Qassemi told Iranian television, emphasizing the importance of cooperation between the countries of the region.

Qassemi's remarks followed those of Iranian Foreign Minister Javad Zarif, who had said "Trump's jubilation in inflicting economic hardship on its NATO ally Turkey is shameful. The U.S. has to rehabilitate its addiction to sanctions & bullying or entire world will unite -- beyond verbal condemnations -- to force it to."

Zarif's remarks came a day after Trump ramped up his attack on Turkey by doubling U.S. tariffs on Turkish aluminum and steel imports to 20 percent and 50 percent, respectively.

Turkish Foreign Ministry spokesman Hamdi Aksoy on Friday said in a statement that Trump's decision, which disregards World Trade Organization rules, "cannot be associated with seriousness expected from a state."

"All the steps taken against Turkey will be given a befitting response as they have been given before," Aksoy added.