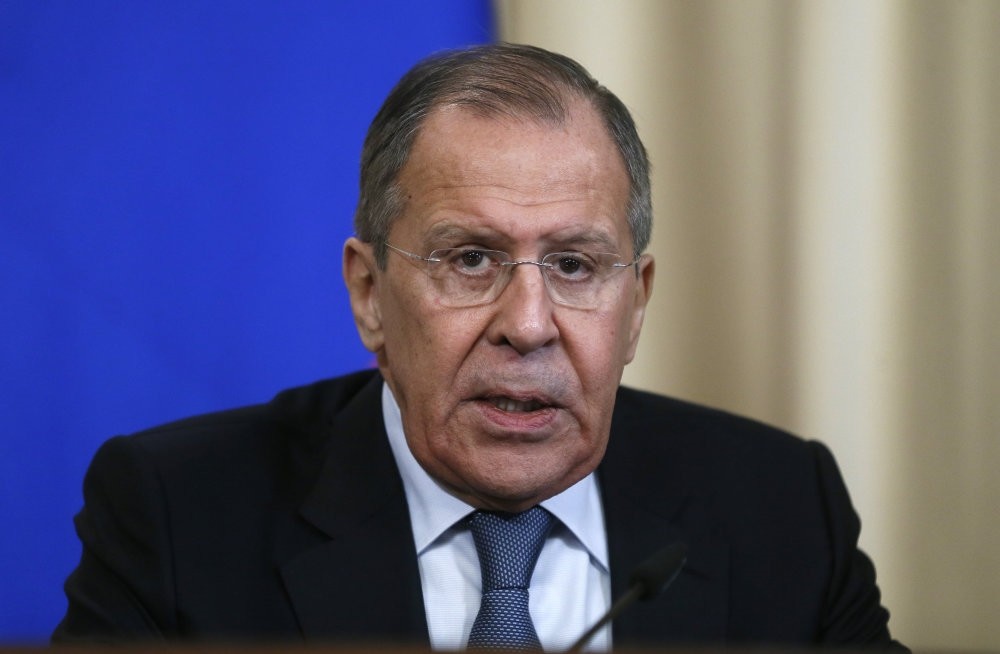 Russian Foreign Minister Sergei Lavrov will be in Ankara to discuss bilateral and regional ties with his Turkish counterpart Mevlu00fct u00c7avuu015fou011flu today.
by Daily Sabah Aug 14, 2018 12:00 am

The Russian Foreign Ministry said in a statement yesterday that Foreign Minister Sergei Lavrov would visit Ankara on Monday and Tuesday to discuss the four-way meeting with his Turkish counterpart.

The statement also said that a four-way Syria summit "is planned in the upcoming future," with the leaders of Russia, France, Turkey and Germany attending. The summit is of great significance as the four countries have taken an initiative to resolve regional issues at a fragile time.

The summit was first announced by President Recep Tayyip Erdoğan on July 28 in Johannesburg, South Africa, where he attended the BRICS (Brazil, Russia, India, China and South Africa) summit. Erdoğan underlined that the four countries will take up a wide-ranging set of issues, including Iraq. The summit focusing on Syria and the wider region will be held in Istanbul on Sept. 7 with participation of the most senior representatives from Turkey, Russia, France a nd Germany.

The four countries are also known to have been opposing the sanctions of the United States on Iran. Turkey, Russia and the European Union are against severing economic ties with Iran.