Trump frustrated with Turkey for not releasing terror-linked US pastor Brunson: White House 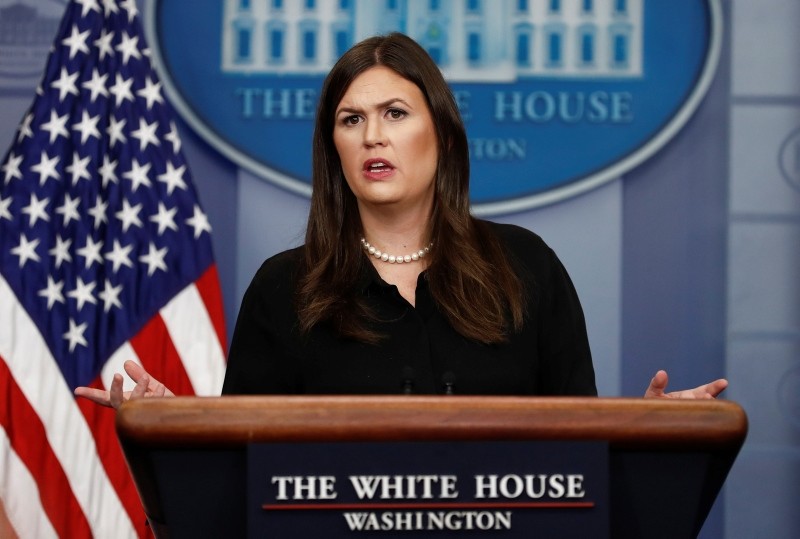 Last week, a nine-person Turkish delegation, led by Deputy Foreign Minister Sedat Önal, arrived in Washington and met U.S. Deputy Secretary of State John J. Sullivan and accompanying officials. There was also a meeting between the Treasury officials of the two countries. No official statement was released by the Turkish side afterwards, while the U.S. State Department said that Önal and Sullivan "discussed a range of bilateral matters including Pastor Brunson."

However, the Turkish delegation returned from Washington with no progress on the case of the pastor, whose detention on Oct. 7, 2016 for suspected links to the Gülenist Terror Group (FETÖ) and the PKK became the initial reason behind the crisis between the two countries.

Following the U.S. sanctions, Turkey announced, in retaliation, that it would also freeze the assets of U.S. Attorney General Jeff Sessions and U.S. Secretary of the Interior Ryan Zinke.