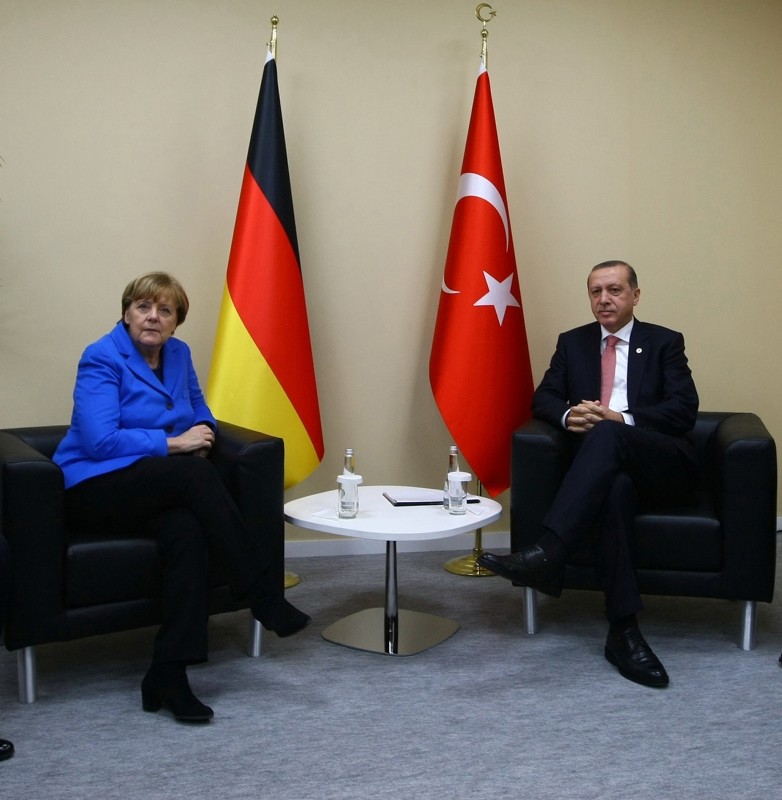 Erdoğan and Merkel also agreed on a meeting between Treasury and Finance Minister Berat Albayrak and the German ministers of economy and finance.

The leaders asserted their commitment to strengthen Turkish-German cooperation with more high-level talks and visits.

The two leaders also discussed bilateral relations and the situation in Syria, the sources added.