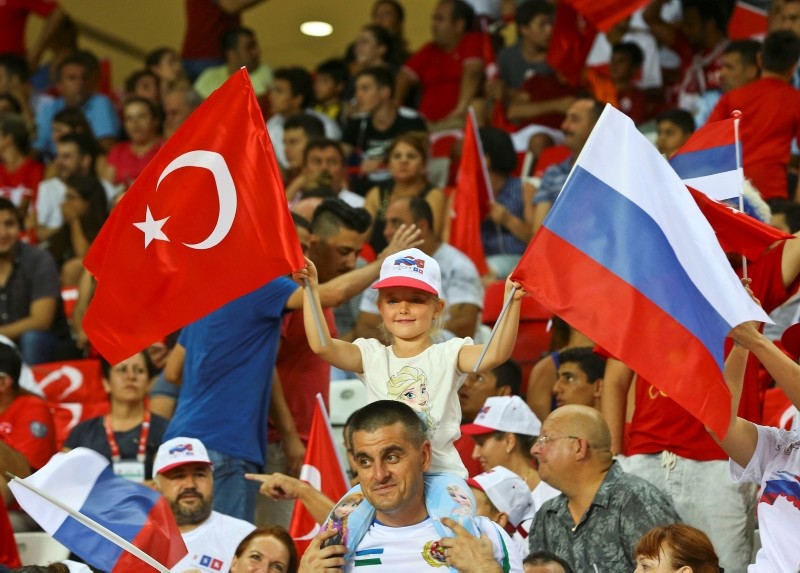 "As we have stressed on every level, Russia is not friends with somebody [to be] against somebody else," Zakharova said.

"For example, Russian cooperation with Turkey is not directed at third countries."

Relations between Russian and Greece, who have traditionally been friendly with each other, have soured in the past weeks.

Greece expelled the diplomats who were based at the Russian Embassy in Athens last month amid allegations that they helped fund protests against a pending agreement between Greece and neighboring Macedonia that would enable Macedonia to join NATO.

Russian officials have rejected the allegations and argued that the Greek government levied the accusation under pressure from NATO allies.

Russia has strongly opposed NATO's expansion to countries that once were under Moscow's influence.