Turkey deeply disappointed over US stance on YPG, FETÖ terrorists 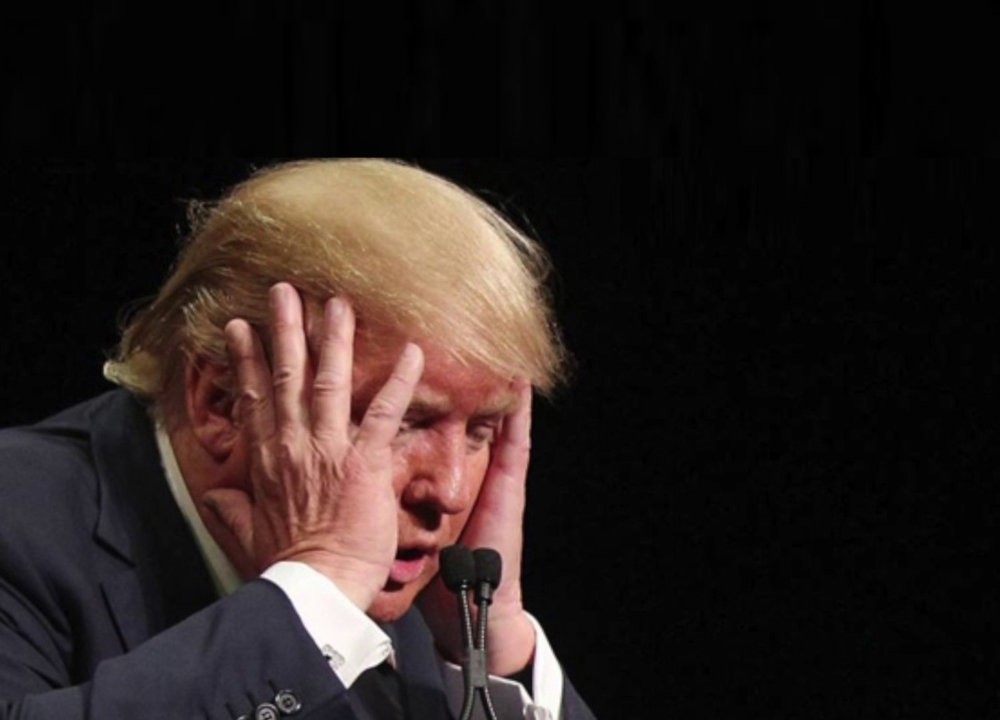 The Trump administration has repeatedly demanded the release of Brunson but Ankara has said that the U.S. demands are not in line with principles the of an independent judiciary and that the courts will make the ultimate decision.
by Daily Sabah Aug 16, 2018 12:00 am

Turkey expresses disappointment over the U.S.' continuous support of terrorist organizations while aiming to hurt a NATO ally through sanctions

Presidential Spokesperson İbrahim Kalın said yesterday that Turkey has been deeply disappointed by the U.S. for their continuing support of terrorist organizations, particularly the PKK's Syrian wing - the People's Protection Units (YPG) - and the Gülenist Terror Group (FETÖ).

"If we are to mention any disappointment, we can say that Turkey is experiencing deep disappointment in terms of its national interests," Kalın said in a press conference in Ankara, responding to a statement by the White House over Turkey's detainment of American pastor Andrew Brunson.

On the other side, Kalın said Turkey is disappointed that U.S. authorities are interfering in judicial processes.

The 2nd High Criminal Court in western Turkey's İzmir province rejected a new appeal for Brunson's release yesterday and for his travel ban to be lifted, his lawyer İsmail Cem Halavurt said, adding that a higher court has yet to rule on the appeal.

Foreign Minister Mevlüt Çavuşoğlu also spoke on the row with Washington yesterday in a press conference with his Sudanese counterpart, saying that "the U.S. or any other country should not only think about their own disappointment. There is a traitor who attempted a coup d'etat in Turkey and they are feeding him, they do not need to ask for documents, the U.S. already knows this."

Çavuşoğlu was referring to Fetullah Gülen, the leader of FETÖ, who has been living in the U.S. since 1999. He also highlighted that Turkey will continue its efforts to resolve conflicts in a constructive way.

"We will exert efforts to resolve the existing problems through dialogue; yet we will not bow down," the foreign minister said, adding that there is an understanding in the U.S. that they must resort to pressure to get results.

The United States has repeatedly demanded the release of Brunson from Turkish authorities, while Ankara has said that the U.S.' demands are not in line with principles of an independent judiciary and that it is the courts which will make the ultimate decision.

Brunson, a Christian pastor from North Carolina who has lived in Turkey for more than two decades, was indicted on charges of helping FETÖ, which is responsible for the failed 2016 coup, as well as supporting the PKK. After being jailed initially, he was later moved to house arrest on July 25 due to his health problems.

Serving at the Resurrection Protestant Church in the western province of İzmir, Brunson was arrested in October 2016. Brunson's next hearing as part of the trial is scheduled for Oct. 12.

"Solving this problem [with the U.S.] is also our expectation, but the U.S. should also be respectful of the judicial process in Turkey," Kalın added.

The two countries have been at odds over their policy in Syria as Washington backs the Syrian Democratic Forces (SDF), which is dominated by the YPG, PKK's Syrian affiliate, since former President Barack Obama's term.

Turkey considers the control of regions in northern Syria by the YPG a direct threat against its national security due to the ongoing conflict with the PKK since early 1980 that has killed more than 40,000 people and cost the country's economy billions.

In addition, the U.S.' uncooperative attitude over the extradition FETÖ leader Gülen, has put a deep dent on already strained ties between Ankara and Washington. FETÖ carried out the July 15, 2016 coup attempt, which led to the killings of 251 people and the injury of 2,200 others.

Turkey repeatedly demanded Gülen's extradition from the country but the issue has not progressed so far.

Last week, a nine-person Turkish delegation, led by Deputy Foreign Minister Sedat Önal, arrived in Washington and met U.S. Deputy Secretary of State John J. Sullivan and accompanying officials. There was also a meeting between the Treasury officials of the two countries. No official statement was released by the Turkish side afterward, while the U.S. State Department said that Önal and Sullivan "discussed a range of bilateral matters including pastor Brunson."

Days later, the U.S. announced that it had imposed sanctions on two Turkish ministers, Interior Minister Süleyman Soylu and Justice Minister Abdulhamit Gül over Brunson's detention. Following the U.S. sanctions, Turkey announced, in retaliation, that it would also freeze the assets of U.S. Attorney General Jeff Sessions and U.S. Secretary of the Interior Ryan Zinke.