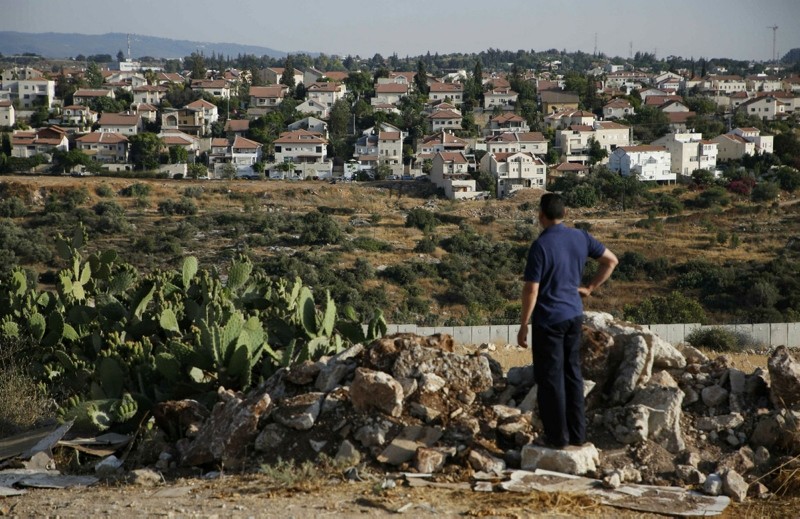 "We strongly condemn the approval by Israel to build over 2,000 additional units in the West Bank, which is under Israeli occupation," a statement by the Foreign Ministry said.

The statement said that the "actions taken in disregard of international law and relevant U.N. resolutions" would damage the ongoing peace process in the region, underlining that Israel's practices violate the "inalienable rights of Palestinian people."

Turkey also called upon the international community to oppose Israel's plan to build more illegal settlements in the West Bank.

Over 600,000 Israelis currently live alongside some three million Palestinians in the West Bank thanks to over 100 Jewish-only housing units. The illegal settlements are seen as a major obstacle to peace talks between Israel and Palestine.

The Israeli settlements in occupied Palestinian territories are also regarded illegal by the international community.