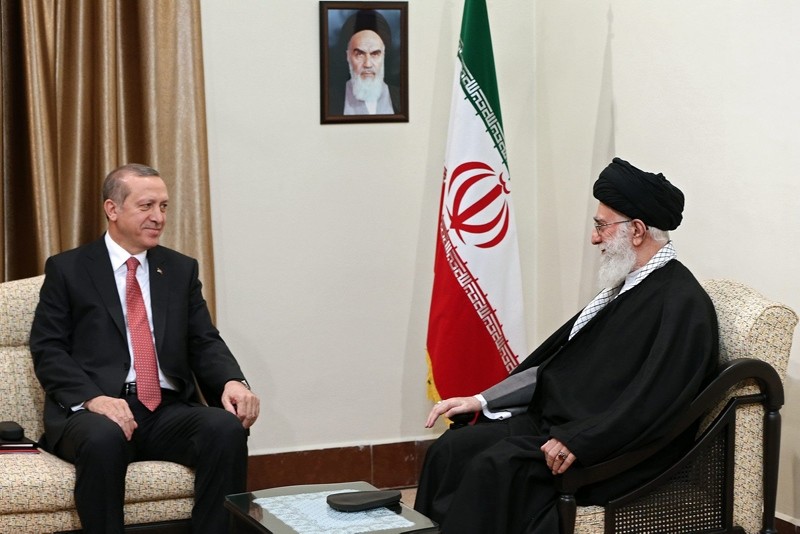 The summit focused on a looming military operation in the Syrian province of Idlib, with Erdoğan, Putin and Rouhani discussing joint efforts as part of the Astana process and political efforts for finding a lasting solution to the Syrian conflict.

The first tripartite summit was held in Russia's Black Sea resort of Sochi on Nov. 22 to discuss progress made in the Astana peace talks and changes in de-escalation zones across Syria.

The second trilateral meeting was hosted by Erdoğan in April in the Turkish capital Ankara.

The next round of Syria talks between the three countries' leaders will be held in Russia.