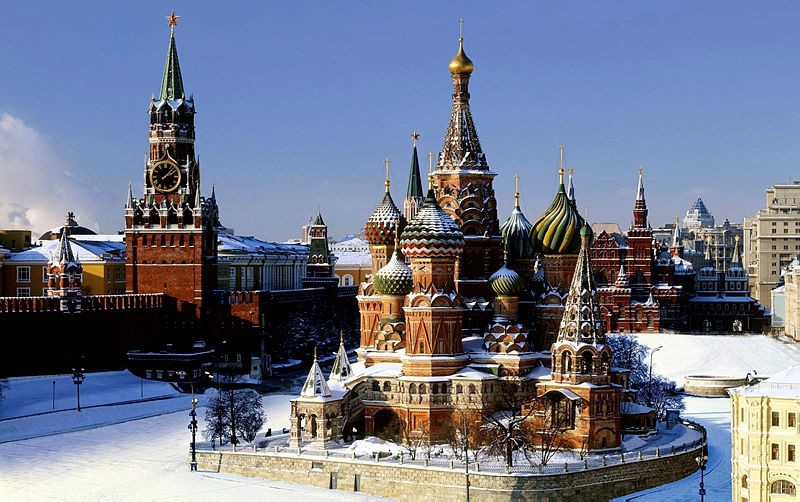 The head of the Russian federal tourism body voiced support Tuesday for the government's move to simplify the visa regime with Turkey in hopes of increasing tourism rates back home.

Oleg Safonov, chairman of the Federal Tourism Agency of Russia (Rostourism), told reporters at an economic forum in the far eastern city of Vladivostok that the issue of simplifying the visa regime for Turkish citizens in some categories is being intensively discussed by the Turkish and Russian foreign ministries.

"We approve of any measures that will be taken to ensure that the visa requirements will be simplified. We know from experience that this always leads to an increase in tourism flow in our country. And what's more is that it leads to a sudden 25-30 percent increase," he said.

Safonov also said that decisions of this nature will have to be directed to the Ministry of Foreign Affairs first to ensure national security isn't at risk. "We cannot make any predictions as the related ministry's decisions. However, a certain project in partnership with Turkey is actively underway," he said.

Russian Foreign Minister Sergei Lavrov previously said in a joint news conference with his Turkish counterpart Mevlüt Çavuşoğlu in early August that the two countries have agreed to establish a joint consultation mechanism for work to ease the visa regime for Turkish citizens and that there would be good news on the issue soon.

Relations between the two countries rapidly deteriorated after a Russian bomber jet was shot down by Turkey in November 2015 for violating its border with Syria. Russia imposed a range of economic sanctions as a response, including an end to visa-free travel.

After a quick recovery in bilateral relations thanks to intense diplomatic efforts, the two countries rapidly increased political, economic and military cooperation.

As Turkey welcomes millions of Russian tourists each year, Ankara argues that visa liberalization would significantly boost the number of Turkish tourists in Russia.

Some 4.7 million Russian tourists visited Turkey in 2017, marking a significant comeback from 866,000 in 2016 at the height of the diplomatic spat.