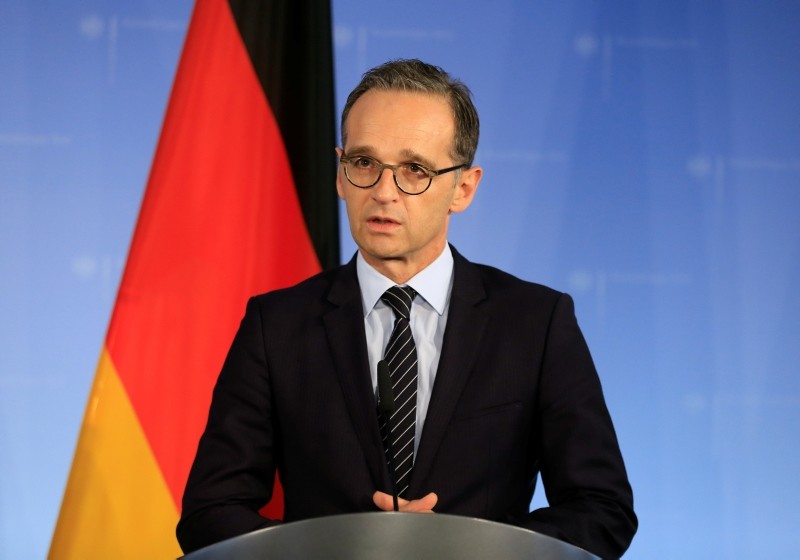 Germany's Foreign Minister Heiko Maas has voiced support for Turkey's efforts to avert a humanitarian crisis in Syria's Idlib province amid worries over a large-scale military offensive by the regime.

Speaking at a news conference in Berlin on Thursday, Maas said he was "very grateful" for Turkey's ceasefire initiative, and warned that a major military offensive could result in the deaths of thousands of civilians.

"Tomorrow I will have the opportunity to talk to my Russian colleague again," he said and renewed Germany's call on Russia to use its influence on the Syrian regime.

"We should make every effort to prevent a humanitarian disaster in and around Idlib," he stressed.

Maas is scheduled to meet with his Russian counterpart Sergey Lavrov in Berlin on Friday.

Chancellor Angela Merkel's spokesman stressed Wednesday that a cease-fire in Syria could only be possible with Russia's active support.

The Syrian regime has recently announced plans to launch a major military offensive to the area, long controlled by various armed opposition groups.

The UN warned that such an offensive would lead to the "worst humanitarian catastrophe in the 21st century."