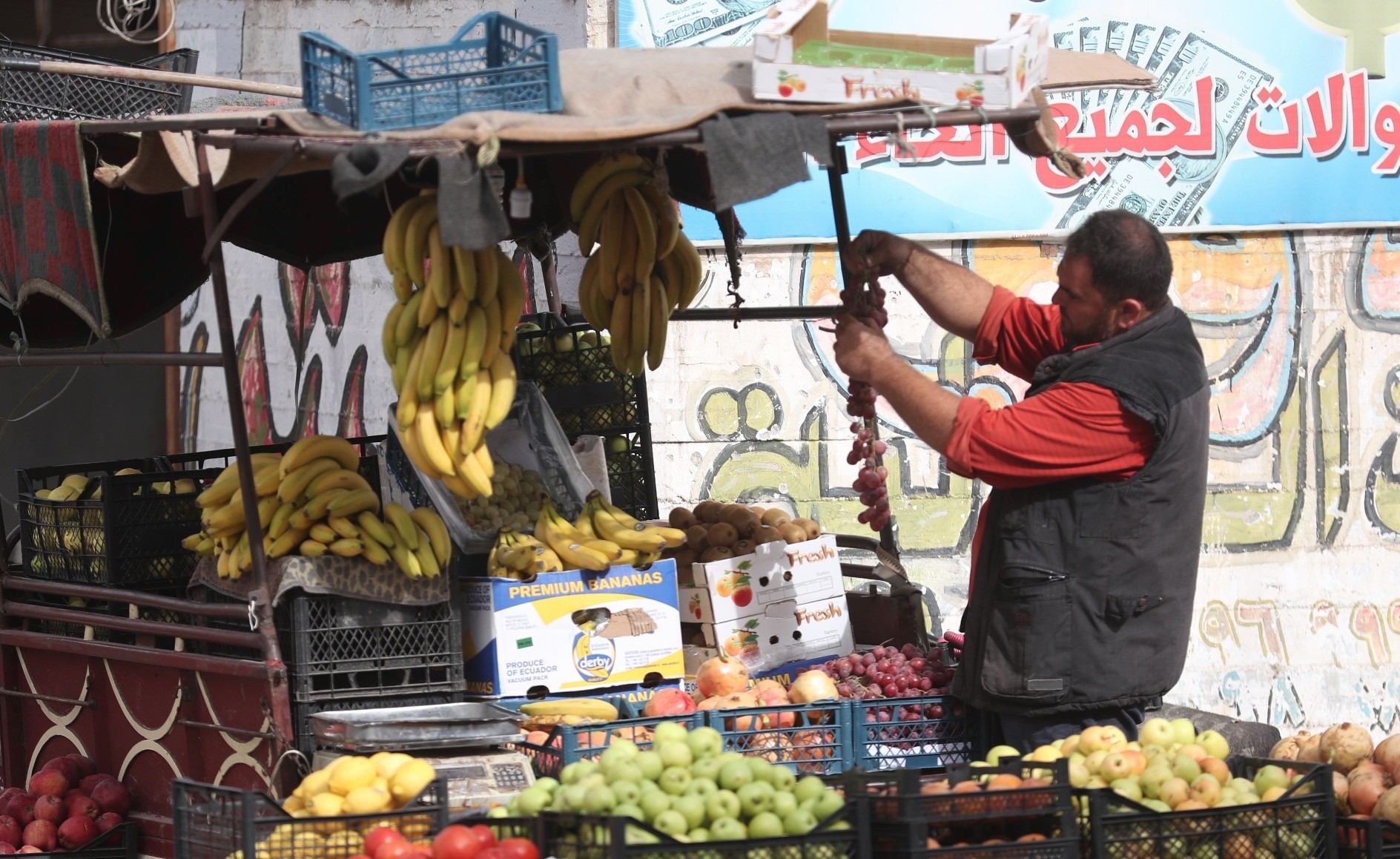 Turkish, Russian, French and German leaders will meet on Oct. 27 in Istanbul to discuss the latest developments in Syria and find a solution to end the eight-year Syrian civil war

Leaders from Turkey, Russia, France and Germany will attend a summit on Syria in Istanbul on Oct. 27 with the aim of addressing the Syrian conflict. "The summit will aim to address the Syrian conflict in all its aspects, focusing on the situation on the ground, the Idlib agreement and the political process, and to harmonize joint efforts for finding a lasting solution to the conflict," Presidential Spokesperson İbrahim Kalın said yesterday. Russia, France and Germany also released statements regarding the meeting, which will be attended by Russian President Vladimir Putin, German Chancellor Angela Merkel and French President Emmanuel Macron.

President Recep Tayyip Erdoğan previously announced that a summit was being planned to discuss the festering Syrian conflict with international actors and to find resolution for the ongoing conflicts on the ground. Turkey, which has been substantially affected by the seven-year war in neighboring Syria, has gone to great lengths to prevent a further escalation of the crisis.

Playing a pivotal role in averting a crisis in Idlib that could have been the worst humanitarian tragedy in Syria so far, Ankara has been trying to preserve the cease-fire that was reached in an agreement with Russia.

While the world feared a full-scale operation on Idlib province, the last stronghold of the opposition, by the Bashar Assad regime with the support of Russia, Turkey stepped in to avoid civilian casualties and reached an agreement with Russia on Sept. 17. The two sides decided to establish a demilitarized zone and the withdrawal of radical groups and heavy arms from the region. The Sochi deal raised fresh hope for alleviating civilian suffering in Syria.

A German government spokeswoman said in a statement yesterday that the focus of the discussions between Merkel and the presidents of France, Russia and Turkey would be the recent situation in Syria's Idlib and supporting the implementation of the Sochi agreement between Russia and Turkey.

The leaders will discuss the agreement on Idlib reached in Sochi on Sept. 17 as well as the conditions necessary to facilitate the return of refugees to Syria Dmitry Peskov, head of the Kremlin's press office, also highlighted yesterday. He underscored that Turkey is an essential partner for Russia in the effort to resolve the Syrian crisis.

Another statement about the upcoming Istanbul summit came from Macron's office yesterday, stressing that Paris wanted to ensure that a cease-fire in Idlib remained in place to prevent a new exodus of refugees and to provide new momentum for peace talks.

Commenting on Turkey's humanitarian efforts in Syria, Erdoğan said yesterday that Turkey had gained the appreciation of the international community for its humanitarian stance.

"If there is still hope in Syria despite being ignored by the majority of the international community, the biggest share of establishing this hope belongs to Turkey," Erdoğan said in the western province of İzmir.

"We do all this per our humanitarian, conscientious and Islamic duty," he said.

In the summit to be held in Istanbul, world leaders will hold talks over possible ways to end the conflict and support the implementation of the Sochi deal.

The announcement of the quartet meeting was also hailed by the United Nations.

"I think that it is a positive development that some very influential players get together and can hopefully help find a political, peaceful solution to the crisis in Idlib and elsewhere in Syria," Jens Laerke, spokesman for the U.N. Office for the Coordination of Humanitarian Affairs (OCHA), told Anadolu Agency (AA). Highlighting the importance of political developments in connection with the ability to deliver humanitarian aid, Laerke said the summit was "very timely." He added that it was crucial to "keep the momentum" of the Sochi deal reached between Turkey and Russia on Idlib to ensure the continued ability to deliver aid in Syria.

Meanwhile, the European Union and United Nations have been calling for the full implementation of the Sochi deal, which targets preserving the cease-fire in Syria's Idlib.

Following a meeting between EU foreign policy chief Federica Mogherini and Special U.N. Syria Envoy Staffan de Mistura, the sides highlighted in a statement that they "want the Sochi agreement, which was inked between Turkey and Russia, to maintain the cease-fire in Idlib and to be fully implemented."

The written statement also indicated that the establishment of the Syrian constitutional committee is of key importance for a political solution.

As the agreement requires the withdrawal of radical groups from the region, Turkey has been working to persuade Hayat Tahrir al-Sham (HTS), the most powerful opposition alliance in Idlib, to comply with its agreement arranged with the Assad regime's main ally Russia.

After the fall of Aleppo in November 2016, dozens of opposition groups, including Ahrar al-Sham and the HTS, squeezed into Idlib. The HTS is recognized as a terrorist organization by Turkey, the U.S. and Canada. As a result of Ankara's efforts to prevent a humanitarian crisis and the Sochi deal with Russia, more than 30,000 civilians, who had fled from a possible regime attack, have returned to their homes in Idlib.

At the same time, however, there have been some reports asserting that the Assad regime has violated the Sochi deal.

Despite the demilitarized zone designated by the deal, the Assad regime and its supporters continue to shell the de-escalation zone periodically. The countryside of Latakia, south of Idlib, west of Aleppo and villages in the north and west of Hama have also been targeted by sporadic regime artillery fire. Reportedly, some local people, including two children, had lost their lives due to the attacks.