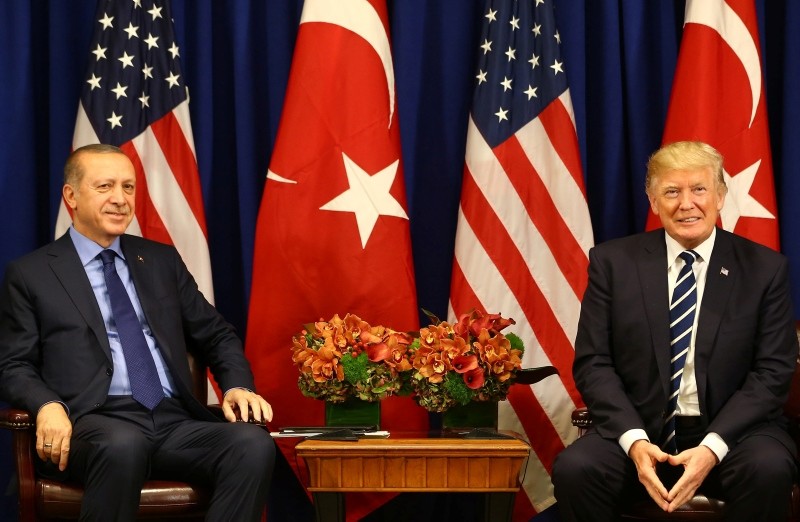 Erdoğan and Turmp reiterated their commitment to further constructive steps aimed at strengthening bilateral relations between Turkey and the U.S. The two leaders agreed to stay in close contact on bilateral and regional issues in days to come.

During the call, Erdoğan once again condemned the recent deadly attack on a synagogue in the U.S. city of Pittsburgh and conveyed his condolences to relatives of those who lost their lives and to the American public.

Turkish and U.S. military on Thursday started conducting joint patrols in northern Syria's Manbij in line with a deal between the two countries.