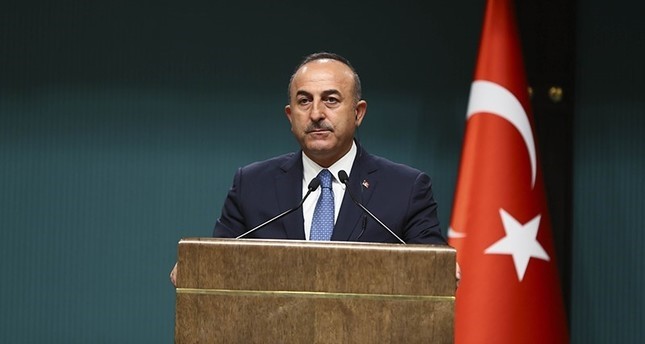 "We will do whatever it takes to bring the murder to light. We have shown the evidence to all those who wanted to see," Çavuşoğlu told the parliament.

"We have shared the evidence with parties that demanded. That evidence collected by our security forces, forensic experts, intelligence organizations and the Ministry of Interior has to be shown to the international community," he added.

Turkey previously said it would cooperate in an international investigation, and had called for a UN probe.

Earlier President Recep Tayyip Erdoğan said that Turkey had given the recordings of the killing of Khashoggi to some countries, including Saudi, UK, U.S., Germany and France.

Khashoggi, a Saudi national and columnist for The Washington Post who is known for being a critic of MBS, was killed on Oct. 2 inside the Saudi Consulate in Istanbul.

After weeks of denying involvement, the kingdom admitted Khashoggi had been killed at the consulate. Yet, the Saudi government claimed the Saudi royal family had no prior knowledge of a plot to murder the journalist. In connection with the murder, 18 people, including security officers, have been arrested in Saudi Arabia.