FM Çavuşoğlu to visit US next week, hold Syria talks 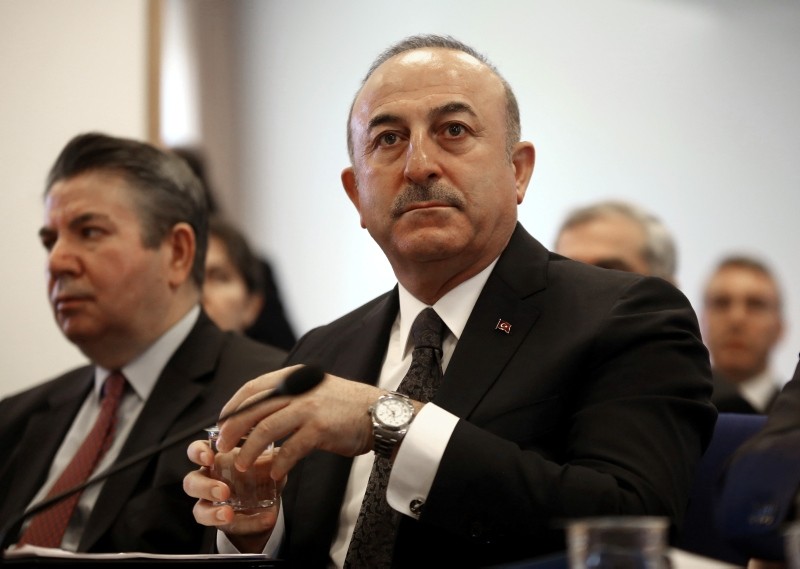 Foreign Minister Mevlüt Çavuşoğlu will pay an official visit to the U.S. on Nov. 19-20, the Foreign Ministry announced Saturday.

According to the statement, Çavuşoğlu will take part in the 8th Global Forum of the United Nations Alliance of Civilizations (UNAOC) on partnerships for prevention and sustaining peace, which will be held at the U.N. headquarters in New York.

The minister will then travel to Washington to hold bilateral meetings over the current situation in Syria, the statement added.

Relations between Turkey and the U.S. have been in a tailspin due to the latter's military support for the Syrian Democratic Forces (SDF), which is dominated by the People's Protection Units (YPG) terrorists, under the pretext of fighting Daesh.

Defense Minister Hulusi Akar on Saturday told U.S. senators during a meeting in Canada that Ankara was expecting the U.S. to cease its cooperation with the YPG.