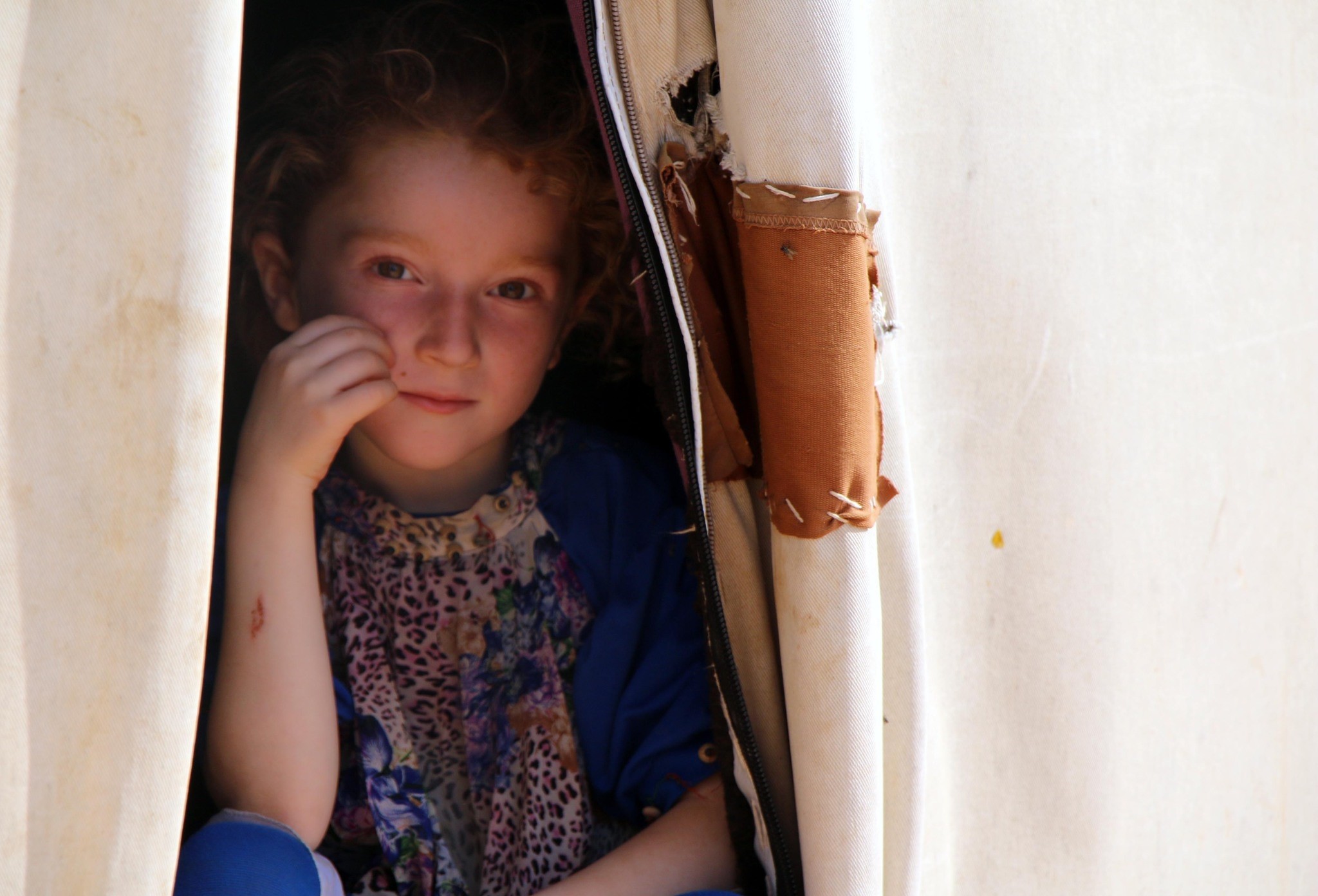 The 11th round of the Astana talks, which aim to resolve the seven-year conflict in Syria, take place Wednesday and Thursday in the capital of Kazakhstan. As efforts to find a political solution to the conflict ramp up, forming a constitutional committee will be the main topic. Delegations from the Bashar Assad regime and the Syrian opposition will attend the meeting held by the guarantor countries: Turkey, Russia and Iran. Officials from the U.N. and Jordan will take part as observers.

Development of the U.N.-backed constitutional committee is expected to be a particular point of emphasis in the meeting as the leaders of Russia, Turkey, Germany and France have called for the committee to be formed by the end of the year.

The planned constitutional committee will be tasked with creating Syria's post-war constitution, a stepping-stone to elections in the war-torn country. The formation of the committee has been stalled for some time now due to objections from the Assad regime since participants at a Russia-hosted conference in January agreed to establish it.

Thus, U.N. Special Envoy for Syria Staffan de Mistura warned on Nov. 19 that if there is no agreement on the remaining members, the U.N. may have to conclude that it is not possible to form a credible and inclusive constitutional committee at this stage.

However, recent developments on the ground signal the contrary with slow progress in the Astana talks. The Turkish Foreign Ministry announced Saturday that the Assad regime and opposition groups swapped detainees in northern Syria, describing it as a first step to building confidence between the warring sides as a part of the Astana peace talks.

"Some people who were held in detention in Syria by opposition groups and the regime were set free in the area, under opposition control, of Abu Zindeyn south of al-Bab," the written statement said. The move was part of a pilot project prepared by a working group formed under the Astana process by Turkey, Russia, Iran and the United Nations to investigate the fate of missing people and release those who have been detained. The Astana peace process was launched by Russia, Iran, and Turkey in the Kazakh capital Astana in January 2017 to bring all warring parties in the Syrian conflict to the table to find a political solution as a complementary part of the U.N. sponsored peace talks in Geneva.

The main result of the Astana talks was the establishment of de-escalation zones in the northern province of Idlib and parts of neighboring Latakia, Hama and Aleppo. The partial cease-fire, however, was short-lived with violence escalating dramatically. Regime forces backed by Russia and Iran re-conquered three of the zones through heavy bombardments, leaving Idlib as the last bastion of the opposition groups with dozens of civilians fleeing from war-torn areas squeezed into the city.

Ankara, Moscow agree to joint work in Idlib, Tal RifaatMeanwhile, on Saturday, Defense Minister Hulusi Akar and his Russian counterpart Sergei Shoigu discussed regional security issues in the framework of the Sochi agreement in a phone call according to Turkish sources. In the conversation, technical and tactical measures to be taken in the field were reportedly specified.

Akar and Shoigu also confirmed their consensus about working jointly to ensure and maintain peace and security in Idlib and Tal Rifaat, the sources added. Turkey and Russia previously stepped in and reached an agreement on Sept. 17 to prevent a humanitarian disaster, as the Bashar Assad regime was preparing for a full-scale operation in the province of Idlib in late August and September.

The deal, known as the Sochi agreement, set up a demilitarized zone of 15-20 kilometers between the opposition forces and the regime forces. The deal also saw the evacuation of all heavy weapons and all radical groups from the zone, while Russia and Turkey will carry out joint patrols in the area to ensure compliance with the deal. Yet, at least 32 civilians are estimated to have been killed and scores injured in similar attacks by regime forces and allied militias in Idlib since mid-September despite the deal.