Trump to meet Erdoğan during upcoming G20 summit in Argentina 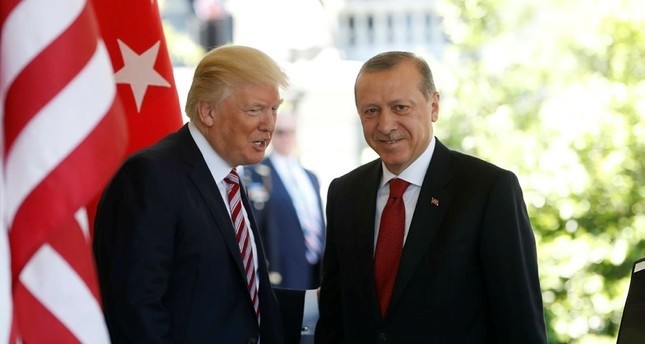 Alongside the President, Trump will also hold half a dozen bilateral meetings on the sidelines of this week's summit, including with Russia's Vladimir Putin and China's Xi Jinping, the White House said Tuesday.