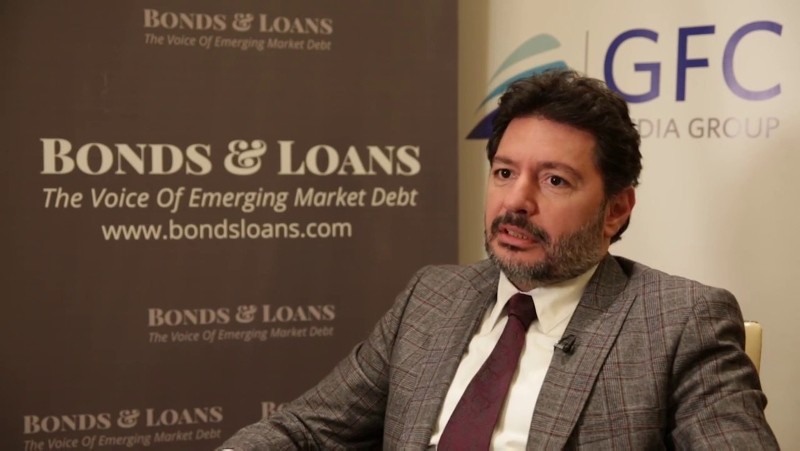 A former Turkish banker serving time in the United States will finish out his 32-month sentence, but no longer, said the top U.S. prosecutor in New York late on Thursday.

A bid for a tougher sentence for Hakan Atilla, former deputy CEO of Turkish state lender Halkbank, was rejected by the U.S. attorney for the Southern District of New York.

Atilla was sentenced this May to 32 months in prison in the U.S. for violating sanctions on Iran in a case that has strained already tense ties between NATO allies Ankara and Washington.

"The Government's Notice of Appeal in the… cross-appeal, filed on June 25, 2018, is hereby dismissed with prejudice," said a statement by U.S. Attorney Geoffrey S. Berman.

Atilla, currently serving out his sentence in a federal prison in the state of Pennsylvania, is set for release on July 25, 2019.

Last month, Turkish Foreign Minister Mevlüt Çavuşoğlu said after talks with U.S. officials in Washington that the two sides had discussed returning Atilla to Turkey where he can serve the rest of his sentence.

Erdoğan also said last month that he had discussed the case of Halkbank with U.S. President Donald Trump, saying the talks were on a "positive path." He said, without elaborating, that Trump had told him "he would instruct the relevant officials immediately" regarding the case.

The NATO allies remain divided on a host of other issues, including U.S. policy in Syria and Washington's support for the PKK terrorist group's Syrian affiliate, the People's Protection Units (YGP). In addition, there is Turkey's request for the U.S. to extradite Fetullah Gülen, the leader of the Gülenist Terror Group (FETÖ), which attempted to overthrow the government through a coup on July 15, 2016. During the failed coup attempt, 251 people were killed and nearly 2,200 people were injured.