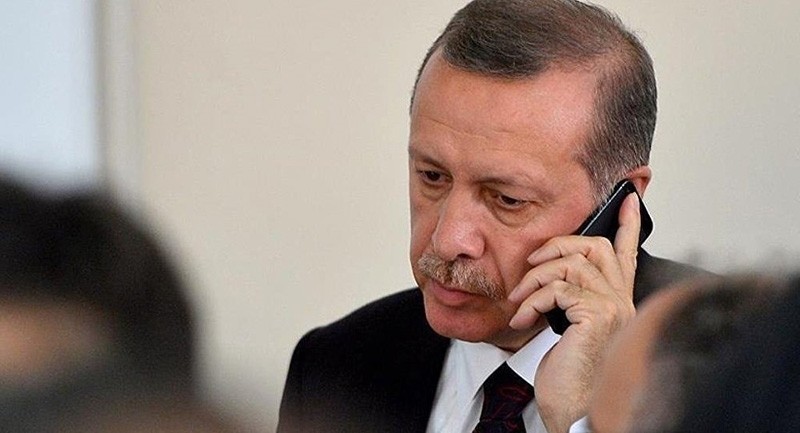 President Recep Tayyip Erdoğan on Friday offered condolences to the leader of the Palestinian group Hamas over the death of his brother in Gaza, presidential sources said.

In a phone call, Erdoğan offered condolences to Ismail Haniyeh over the death of his brother, Khalid Haniyeh, said the sources, who asked not to be named due to restrictions on speaking to the media.

Hamas on Friday re-affirmed its commitment to ending its decadelong rift with rival Palestinian faction Fatah.

In a statement marking the 31st anniversary of its establishment, Hamas reiterated its call to achieve inter-Palestinian reconciliation "based on (Palestinian) national principles, the reform of the Palestine Liberation Organization, and our legitimate right to resist (Israel's) occupation."

Hamas also stressed the importance of implementing the terms of past reconciliation agreements with Fatah.

The movement went on to restate its continued rejection of any form of "normalization" with Israel, vowing to continue its resistance activities "by any means necessary."