Pentagon backtracks on YPG, says US in 'full coordination' with Turkey 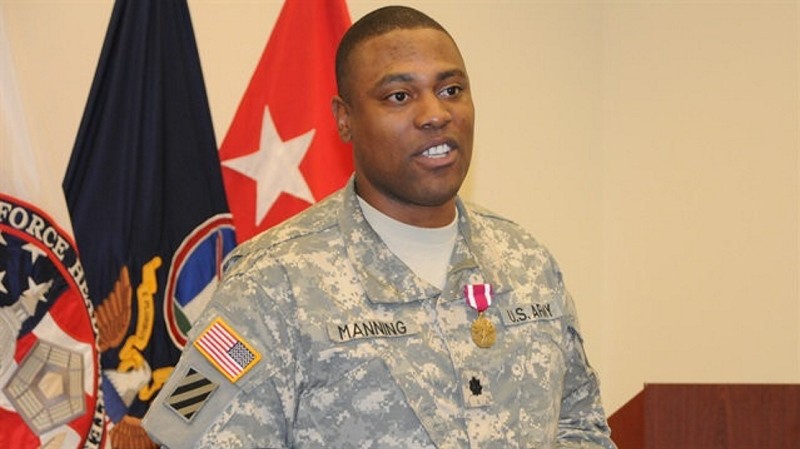 A week after expressing concern over Turkey's upcoming anti-terror operation against the PKK terror group's Syrian wing the People's Protection Units (YPG), the Pentagon backtracked late Monday, saying that the circumstances are "fluid" and the U.S. is now in full coordination with Turkey on all matters.

Col. Rob Manning, who said that Turkey and the U.S. are in active coordination regarding the security in the north of Syria, noted that he stands behind last week's statement that expressed concern but the developments in the area have changed and the two countries have reached a consensus on cooperation in "all matters."

President Recep Tayyip Erdoğan said earlier on the same day that he told his U.S. counterpart Donald Trump that terrorists must leave the region east of the Euphrates River in Syria, reiterating that a Turkish operation there could begin at any moment.

"The terror corridor (in Syria) is disturbing us. Since we are partners with the U.S., we must do this," he said.

He called on the U.S. to uphold its agreement made in the Manbij deal to clear the PKK's Syrian affiliate People's Protection Units (YPG) from the region.

Erdoğan last week announced an imminent Turkish operation east of the Euphrates River, and on Monday, he said Turkey has begun to take action toward that operation.

He reiterated Monday that the operation will not harm U.S. soldiers.

Erdoğan and Trump spoke on the phone on Friday, reportedly agreeing on the need for more effective coordination in Syria.