Turkey content with US decision to withdraw troops from Syria, FM Çavuşoğlu says 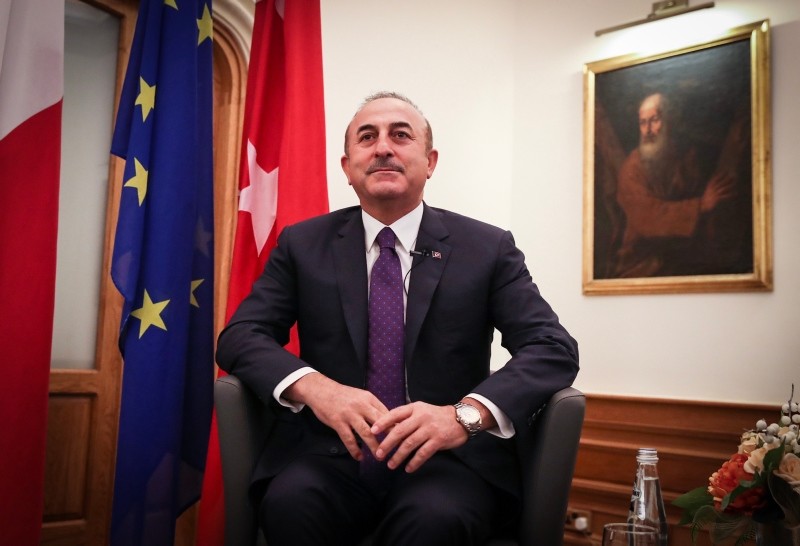 Foreign Minister Mevlüt Çavuşoğlu said Turkey is content about the U.S. decision to withdraw soldiers from Syria, speaking at a press conference with his Maltese counterpart Carmelo Abela on Friday.

"With regards to withdrawal decision of the U.S. ... from Syria, we welcome the decision," Mevlüt Çavuşoğlu said.

"We believe that Daesh is defeated but still we should be very vigilant because Daesh and other radical groups are still on the ground," he said.

Çavuşoğlu also said he and other Turkish officials have already been in touch with U.S. officials "at different levels" on the issue.