Turkey, US to discuss Syria withdrawal on Jan. 8 in Washington, FM Çavuşoğlu says 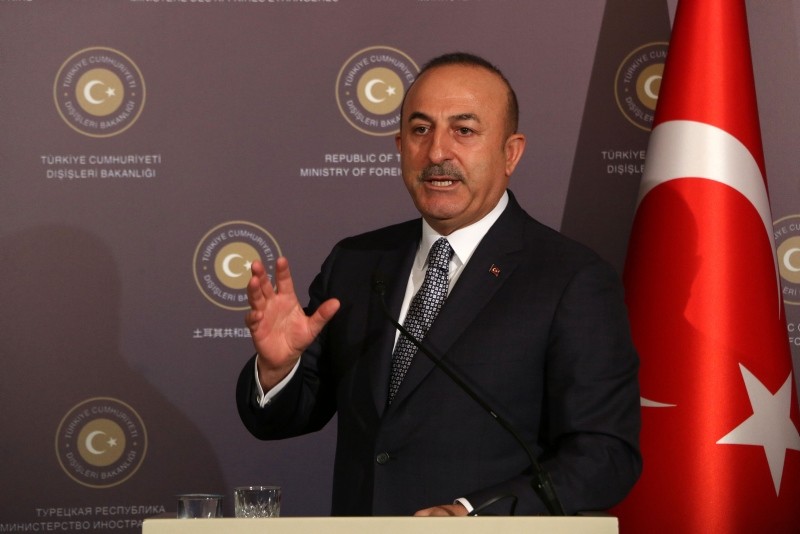 Speaking about Turkey's decision to delay its cross-border anti-terror operation east of the Euphrates in northern Syria, Çavuşoğlu said it made sense to postpone it to avoid friendly fire as U.S. forces withdraw.

According to the minister, the delay does not mean Turkey has changed its mind regarding the PKK-affiliated People's Protection Units (YPG) terrorists.

U.S. President Donald Trump stunned his cabinet, lawmakers and much of the world as he ordered American troops home, rejecting the advice of his top aides.

Following Trump's move, President Recep Tayyip Erdoğan said Friday that Turkey had decided to postpone its cross-border operation into areas controlled by the YPG in eastern Syria for some time.

A mission east of the Euphrates, which Turkey's leadership has been suggesting for months, would follow two successful cross-border Turkish operations into Syria since 2016 — Operations Euphrates Shield and Olive Branch — both meant to eradicate the presence of YPG/PKK and Daesh terrorists near Turkey's borders.