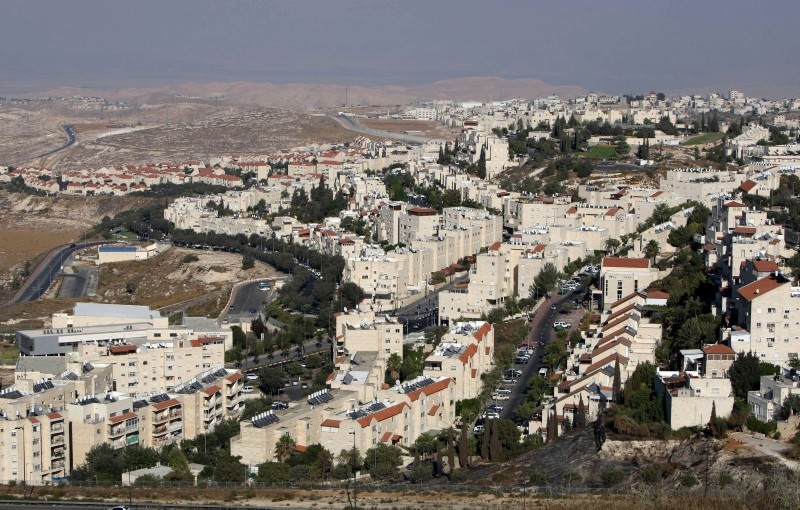 "We reject this illegal decision of Israel, which carelessly continues to violate international law, especially the relevant U.N. resolutions and the 4th Geneva Convention," the ministry said in a statement early Friday on its website.

According to Palestinian figures, roughly 640,000 Jewish settlers now live on 196 settlements built with the Israeli government's approval while more than 200 settler outposts built without its approval stretch across the occupied West Bank and East Jerusalem.

International law regards both the West Bank and East Jerusalem as "occupied territories" and considers all Jewish settlement-building activity there illegal.

The Israeli-Palestinian peace process collapsed in mid-2014 due to Israel's continued refusal to halt West Bank settlement building and accept pre-1967 borders as a basis for a two-state solution.