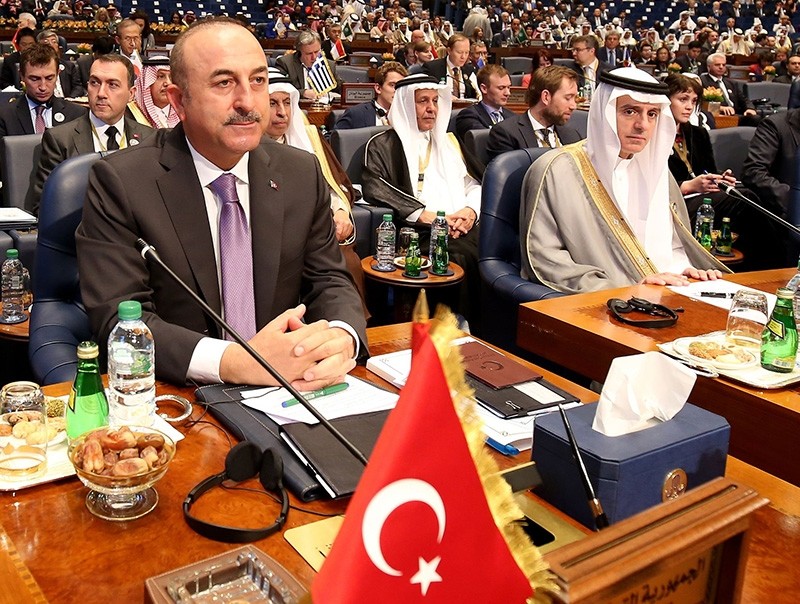 The Turkish Foreign Ministry did not elaborate on the content of the discussion. However, the focus of the call was reportedly the murder of Saudi journalist Jamal Khashoggi at the Saudi consulate in Istanbul.

Al-Jubeir, who served as foreign minister since 2015, was demoted to minister of state for foreign affairs.

Khashoggi, a critic of the crown prince, was killed and dismembered by a team of Saudi agents in the Saudi consulate in Istanbul on Oct. 2.

The kingdom initially denied any role in Khashoggi's disappearance before acknowledging that he was murdered inside the consulate but passed the buck to rogue agents, while insisting that Crown Prince Mohammed bin Salman had no prior knowledge of the matter, an explanation far from convincing for many.

Turkish officials have repeatedly demanded that the murder trial be held in Turkey, where the crime was committed. Saudi authorities have denied Turkey's demands and said the suspects will be tried in the kingdom.