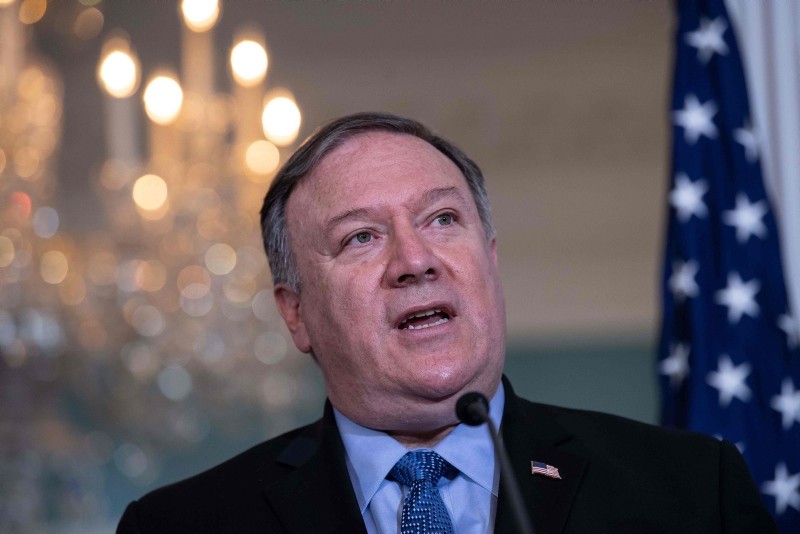 U.S. President Donald Trump is determined to withdraw American soldiers from Syria and his decision is very clear, U.S. Secretary of State Mike Pompeo told reporters in Iraq late Wednesday, addressing concerns as to whether Turkey's refusal to fulfill any preconditions to the withdrawal would put the move at risk.

"No, the President – the President's decision to withdraw is very clear," Pompeo said in Irbil in an unscheduled visit to the country.

Responding to questions about how the U.S. will handle the situation with regards to the Kurds and Turkey, Pompeo acknowledged that there was a threat to Turkey from terrorists and Washington will be "very supportive".

"Any place we find extremists and terrorists, we're prepared to support whatever country is ready to go after them. That includes Turkey and others," he said.

Pompeo's remarks come after U.S. National Security Adviser John Bolton said that as a precondition for the U.S.' withdrawal, the protection of YPG terrorists must be assured, which drew ire from Turkish politicians, including top government officals.