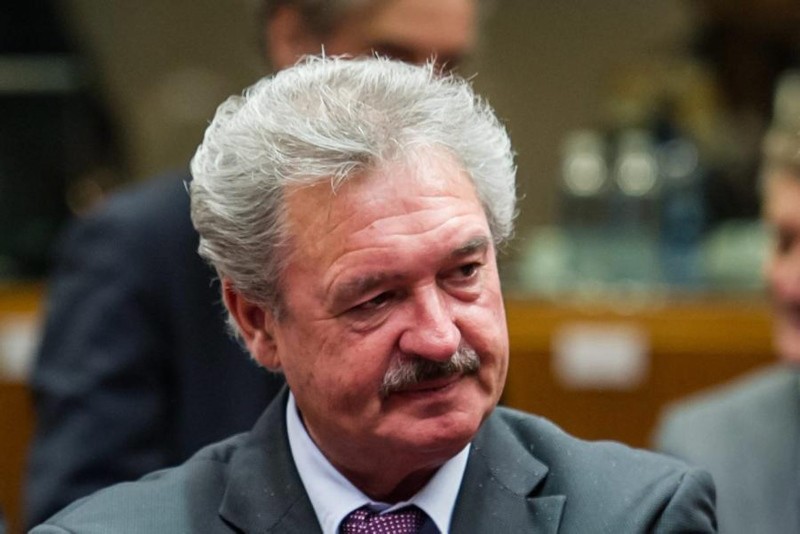 Turkey's Foreign Ministry will hold a joint press conference with his Luxembourgish counterpart in capital Ankara on Monday, according to a statement by the ministry.

Foreign Minister Mevlüt Çavuşoğlu will meet with Minister of Foreign and European Affairs of the Grand Duchy of Luxembourg Jean Asselborn, who will pay an official visit to Turkey between Jan. 14-15., to discuss bilateral relations between the two countries, a statement from the ministry said on Saturday.

During the meeting, the two diplomats will also talk about the current regional and international issues as well as the EU and Turkey's EU accession process.

Later, Asselborn will visit several projects in Turkey's southeastern Gaziantep and southern Kilis province for Syrians under temporary protection and hold a talk with the local authorities.