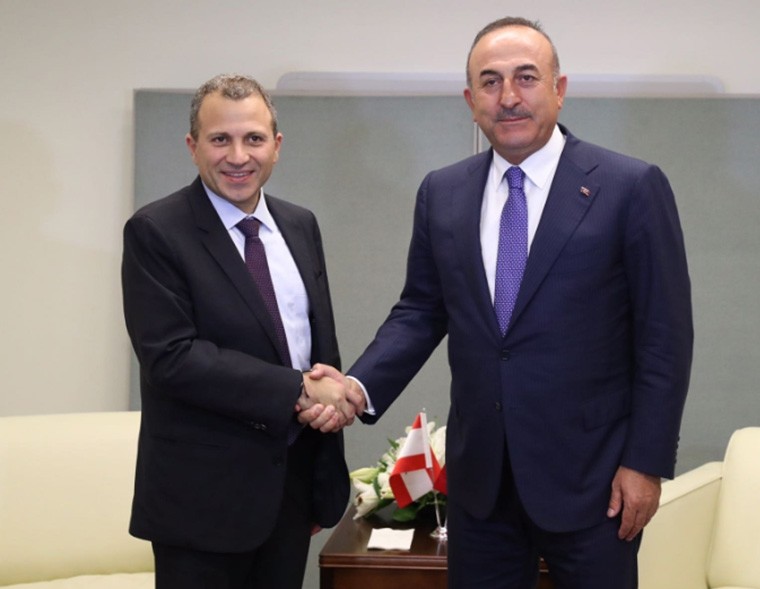 The ministry noted in a statement that the two foreign ministers discussed joint measures that might be taken with a view to dissuading certain states from relocating their respective embassies to Jerusalem or recognizing the city as Israel's capital.

Çavuşoğlu and Bassil also reportedly discussed recent developments in the region, including Syria, and bilateral relations between their two countries.

So far, the U.S. and Guatemala are the only two states to have officially relocated their embassies to Jerusalem.

The Palestinian Authority, the Cairo-based Arab League and the Organization of Islamic Cooperation have all urged world capitals not to recognize Jerusalem as Israel's capital or transfer their embassies to the city.