Turkey to resume flights to Iraq's Sulaymaniyah on Friday 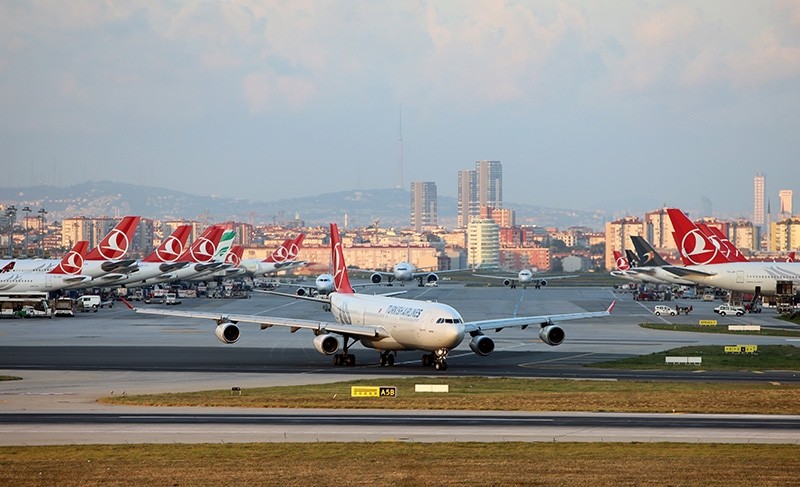 A ban on flights to Sulaymaniyah, Iraq will be lifted on Friday, Turkey's transport and infrastructure minister said on Wednesday.

On Sept. 29, 2017, Iraq's central government imposed a ban on all international flights into and out of the Kurdish region.

The ban against Erbil and Sulaymaniyah airports came in response to Sept. 25, 2017, illegitimate referendum on Kurdish regional independence.

"Our country issued a NOTAM (Notice to Airmen) on Oct. 17, 2017, to stop all flights from Turkish airspace to the region," Turhan said.

He recalled that Iraqi officials removed the ban on March 15, 2018, on international flights as the control over airports in Erbil and Sulaymaniyah shifted to the Iraqi central government.

"Thus we resumed flights to Erbil from Turkey, but the ban on Sulaymaniyah still continued," Turhan added.