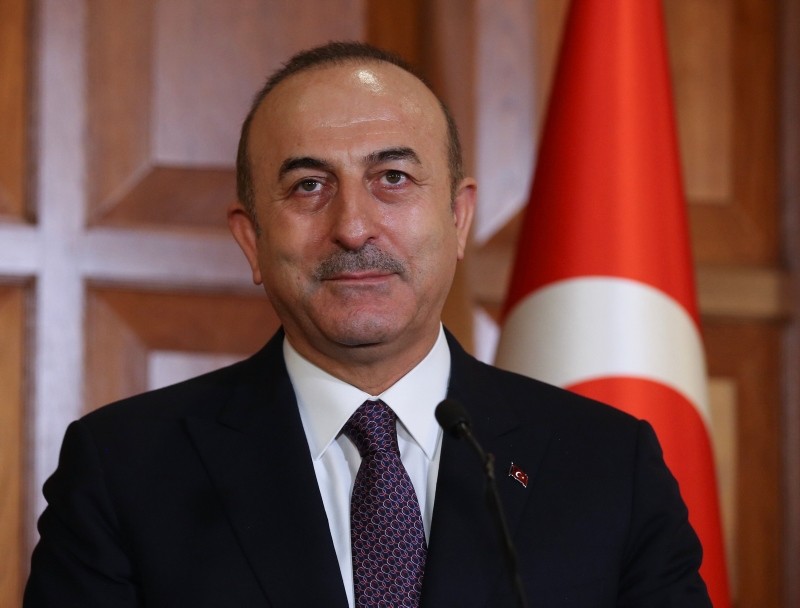 No details of the proposed safe zone were certain yet, Çavuşoğlu said in a live interview on A Haber news channel and added that any decision on the safe zone should be taken in coordination with Turkey.

The minister said the safe zone would not be similar to the one in northern Iraq and the proposed 20-mile size could change depending on the geographical conditions.

"If U.S. or any country wants to cooperate with us in the establishment of the safe zone, we won't oppose it. But Turkey has the power to establish this zone by itself," the minister said.

Çavuşoğlu told Jeffrey was set to arrive in Ankara to further discuss the topics with Turkish officials without giving further information.

Regarding Trump's decision to pull the U.S. military from Syria, Çavuşoğlu said Washington gave no timetable on the withdrawal and both countries were coordinating the process.

"We share the same views with Washington on a lot of issues except a few minor topics. We are talking to the U.S. about severing its ties with People's Protection Units (YPG)," the minister said.

Çavuşoğlu also said Turkey was in close cooperation with Russia to find a political solution to the Syrian crisis and both countries agreed on pretty much anything except for Bashar Assad, who is backed by Moscow.