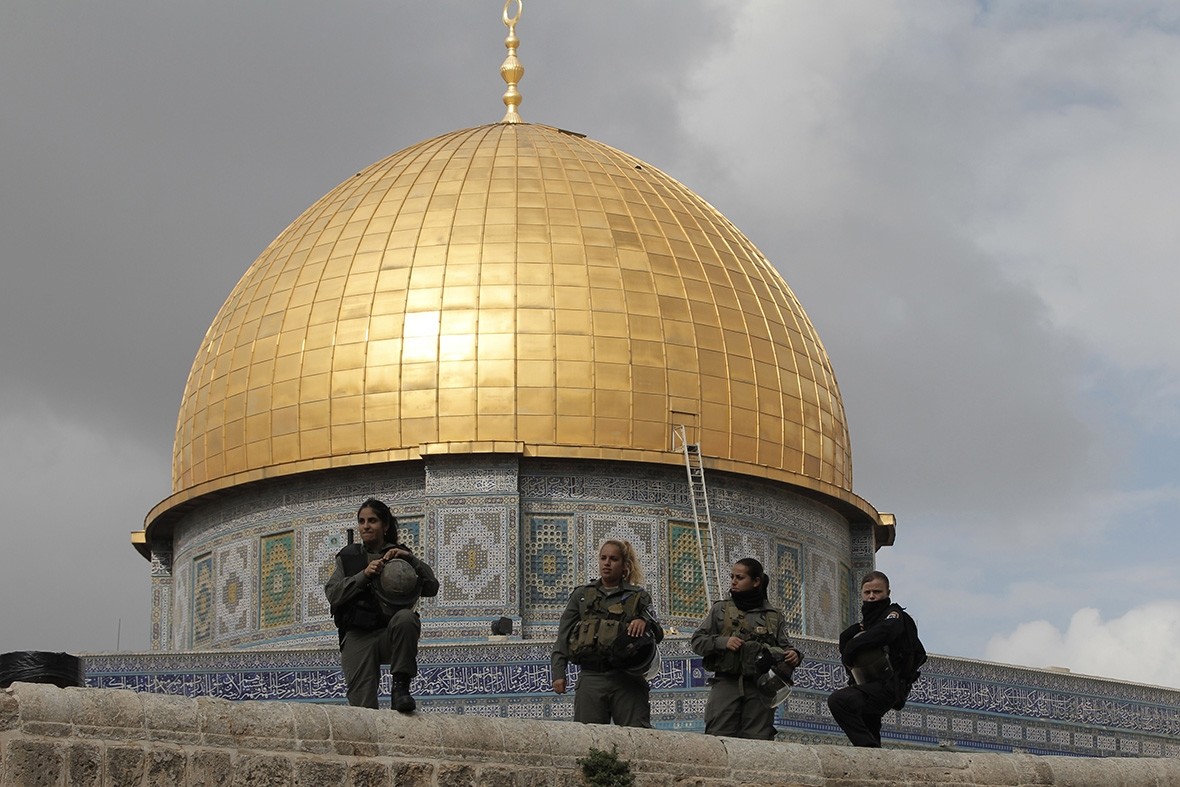 Israel has restricted the entry of Turkish tourists visiting Jerusalem to once a year, the head of an organization said Friday.

In a written statement, Adem Yenihayat, who is the head of Burak Organization which organizes tours to the holy city, told the Anadolu Agency that Israel continues to increase restrictions for Turkish tourists visiting Jerusalem, including the prohibition of multiple entries and the requirement for those under the age of 18 to be accompanied by a parent/guardian while visiting the city.

"Some 33,069 Jews raided the Al-Aqsa Mosque," Yenihayat said, adding that Israel has also prohibited the unfurling of a Turkish flag inside the mosque.

Israel's policy to deter Turks from visiting sacred sites in Jerusalem has most recently targeted a group of Turkish tourists. In July 2018, the country denied entry to 72 Turkish citizens on the grounds that they did not have visas.

Jerusalem has seen a rising interest among Turkish visitors, especially after the controversial U.S. decision to relocate its embassy to the city. Showing solidarity with the Palestinians against the Israeli occupation of East Jerusalem where the sacred Muslim sites Al-Aqsa and the Haram al-Sharif are located, Muslims, particularly Turkish citizens, have been flocking to the city.