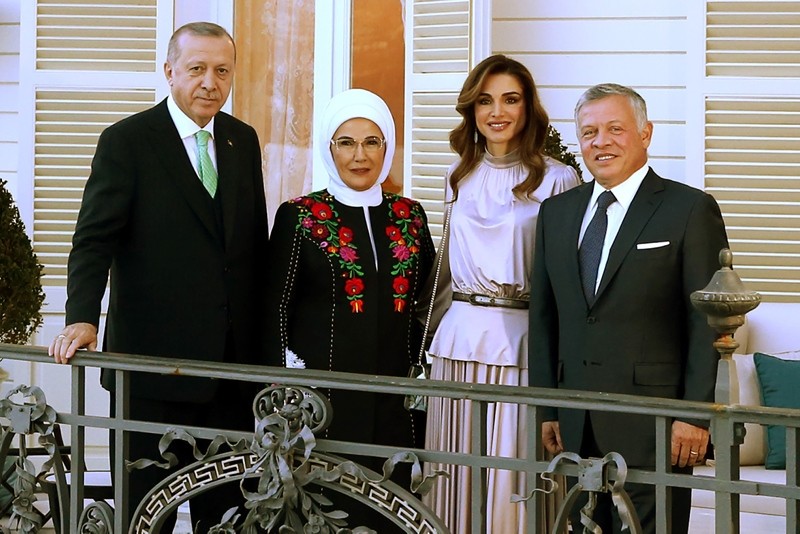 President Recep Tayyip Erdoğan met with King Abdullah II of Jordan on Saturday over dinner at the Tarabya Presidential Campus in Istanbul.

The two leaders' wives as well as Turkish ministers of foreign affairs and trade were also present in the meeting.

Following the dinner first lady Emine Erdoğan thanked the royal couple for their visit on Twitter. 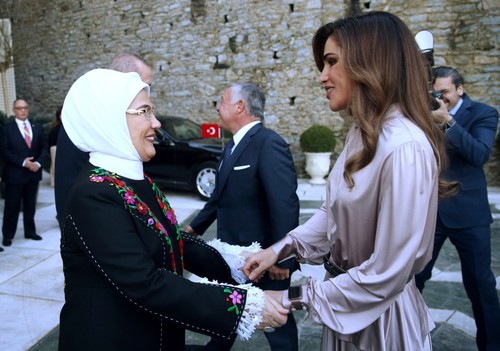 "We had a lovely Istanbul evening with Their Majesties King Abdullah II and Queen Rania Al Abdullah," she said.

On Sunday, the Erdoğans had a breakfast with Abdullah and Rania at the Vahdettin Pavilion overlooking the Bosporus in Asian neighborhood of Çengelköy in Üsküdar district. 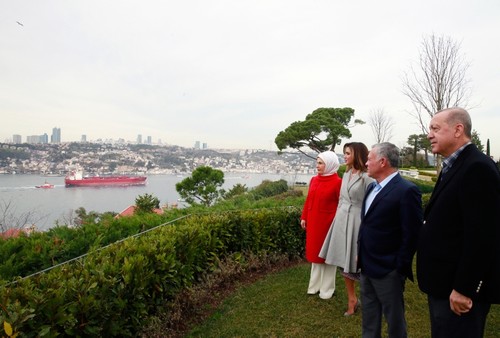 The Jordanian monarch arrived in Istanbul for a two-day visit expected to include meetings on the latest developments in Palestine and the region as well as bilateral relations and cooperation between the two countries.