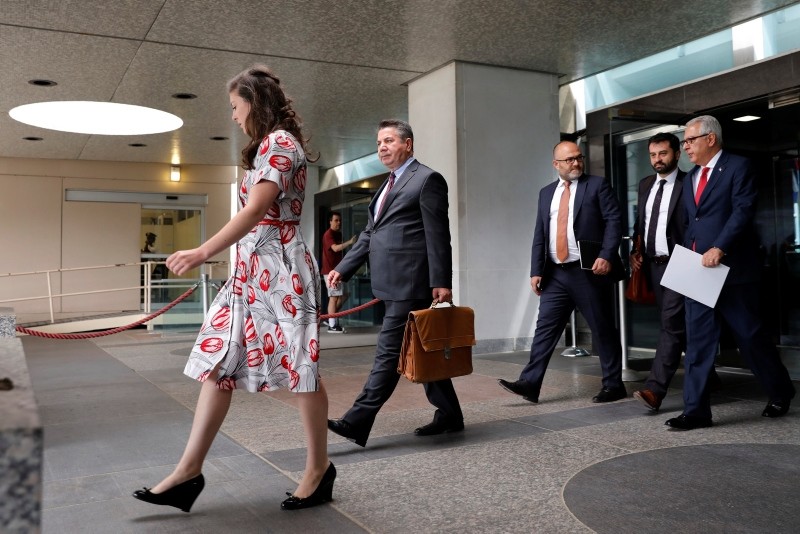 Turkey-U.S. joint working group meetings are scheduled to be held in Washington on Tuesday, the Turkish Foreign Ministry said Monday.

In a written statement, the ministry said Turkish Deputy Foreign Minister Sedat Önal and U.S. Under Secretary of State for Political Affairs David Hale will co-chair the meetings.

The ministry has not provided further detail on the meetings, but topics such as the agreement on Syria's Manbij, the PKK, Gülenist Terror Group (FETÖ) and Patriot missile system are expected to be discussed.

Turkey and the U.S. established a mechanism to address separate issues in working groups, including the stabilization of Manbij, a northern Syrian city, and to prevent undesirable clashes, following a visit by former U.S. Secretary of State Rex Tillerson to Ankara in February 2018.

The first working group was held on March 8 in which the main principles of potential cooperation of Turkey and the U.S. were termed "constructive."

The Gülenist Terror Group (FETÖ), the group behind the 2016 defeated coup attempt in Turkey, visa issues and fight against the PKK terror organization were also discussed in working groups.