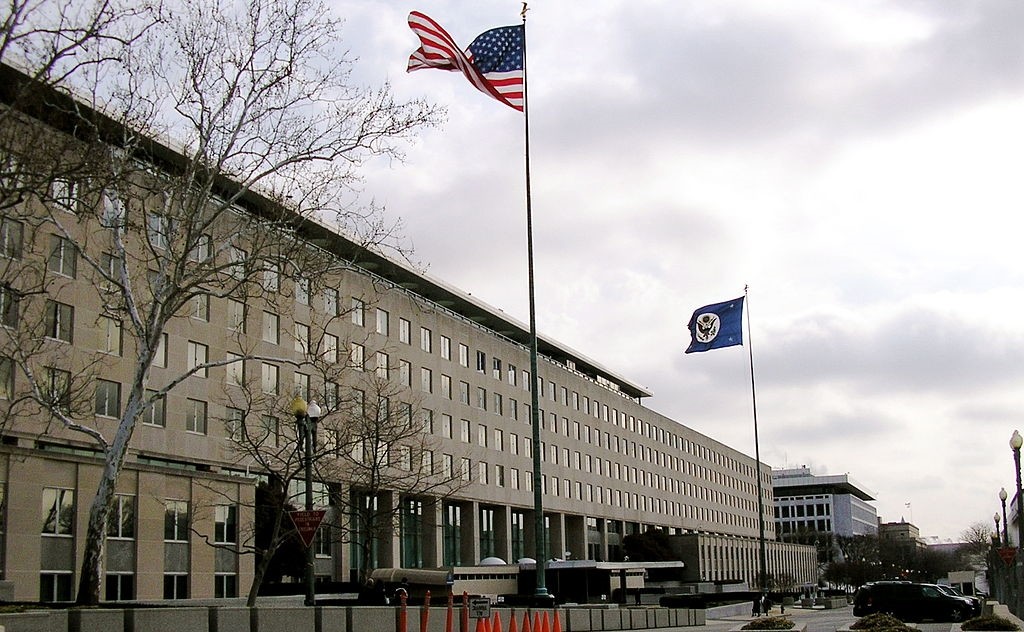 A diplomatic source who spoke on condition of anonymity confirmed the meeting was held at the State Department. It tackled bilateral relations between Ankara and Washington and regional affairs.

In a statement, Turkey's Foreign Ministry said the two officials "reaffirmed the strategic importance of the U.S.-Turkish relationship and committed to addressing shared concerns as allies."

The meeting was originally planned for Jan. 8 but was postponed due to a visit by National Security Adviser John Bolton to Ankara.

It also said both sides expressed their determination to continue to work together to achieve further progress in all these areas.

Following a visit by former U.S. Secretary of State Rex Tillerson to Ankara in February 2018, Turkey and the U.S. established a mechanism to address separate issues in working groups, including stabilization of the northern Syrian city of Manbij and to prevent clashes between Turkish and U.S. troops.

The first working group was held on March 8, 2018, in which the main principles of potential cooperation between Turkey and the U.S. were termed "constructive."

Gülenist Terror Group (FETÖ), the group behind the 2016 defeated coup attempt in Turkey, visa issues and the fight against the PKK terror organization were also discussed in working groups.