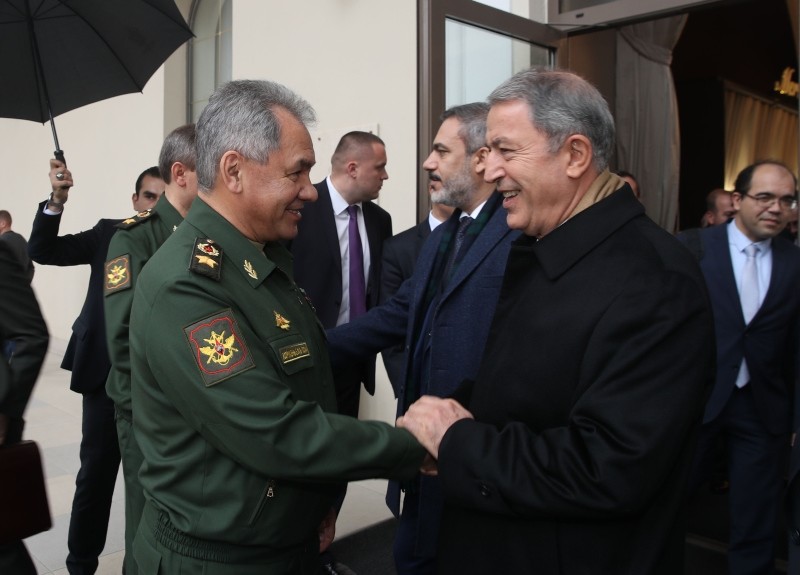 Russia's Defense Minister Sergei Shoigu will make an unexpected visit to Ankara on Monday upon the invitation of Turkish counterpart Hulusi Akar.

The ministers are expected to hold talks focused on the latest development in Syria, particularly in northwestern Idlib province.

The talks will take place ahead of the trilateral leader's summit between Turkey, Russia and Iran that will be held in the Russian resort city of Sochi on Feb. 14.

Nevertheless, according to the White Helmets, at least 30 people were killed in Idlib in January, including women and children, while another 180 were injured — in Idlib, Hama and Latakia — by regime drone attacks and artillery fire.