Afghanistan representatives from US, Russia to meet in Turkey 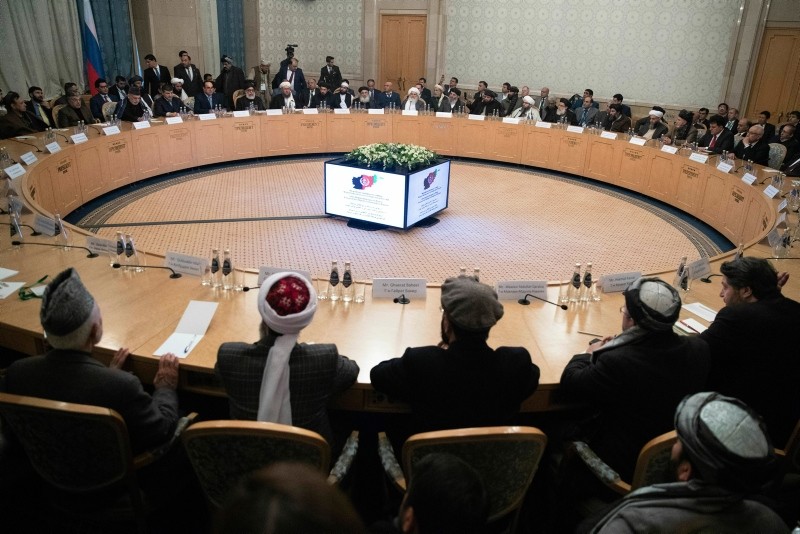 A fresh round of Russia-U.S. talks on Afghanistan will take place in Ankara on Feb. 22, the Russian envoy said Tuesday.

He said both sides agreed to meet at a neutral venue in the region and Turkey came up as a "comfortable" option.

"I offered our Turkish partners who are important players [in Afghanistan] to use this trip for bilateral consultations with Turkish colleagues about Afghanistan," he said.

Among other issues, the sides plan to discuss convening another round of the Moscow conference on the Afghan settlement, he said.

The last meeting of the two sides took place in December 2018 in Moscow where they also met with Taliban leaders.

Kabulov praised the recent developments in the Afghan peace process, predicting that this year will be "decisive" for ending the 17-year war and "restoring an independent Afghanistan free of terror and drugs".

The Russian envoy said that upcoming presidential elections in Afghanistan will play a significant role as the winning candidate will be acceptable to all stakeholders.

The U.S. is leading a round of talks with the Taliban and regional stakeholders aimed at ending the war in Afghanistan.

While the Taliban have held talks with Afghan politicians and U.S. officials, they refuse to recognize or negotiate with the Kabul government -- a rough patch that all sides are trying to resolve.

Kabul maintains that any peace plan should be Afghan-owned and Afghan-led.