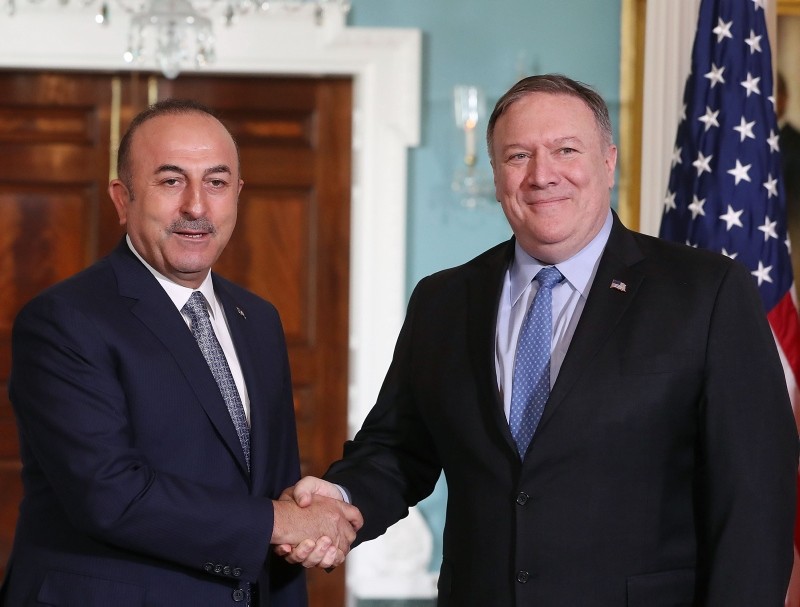 The sources did not provide additional details as to the subject matter of the call.

On Saturday, Defense Minister Hulusi Akar told the U.S. delegation at the Munich Security Summit that Washington's support for the PKK's Syrian offshoot People's Protection Units (YPG) remains to be the biggest obstacle in relations between Turkey and the U.S. He emphasized that the area east of the Euphrates in Syria should be cleared of YPG terrorists, in order for a safe zone patrolled by Turkish forces to be established.

In December, U.S. President Donald Trump announced that the U.S. would withdraw its troops from Syria, saying that Daesh was defeated. Days after, President Recep Tayyip Erdoğan pledged that Turkey would take over the fight against the remnants of Daesh in Syria but put the likely operation east of the Euphrates against the YPG on hold.

On Friday, the White House said that Trump intends to nominate David Satterfield, a veteran diplomat with deep experience in the Middle East, to be U.S. ambassador to Turkey -- a post which has been vacant since October 2017.