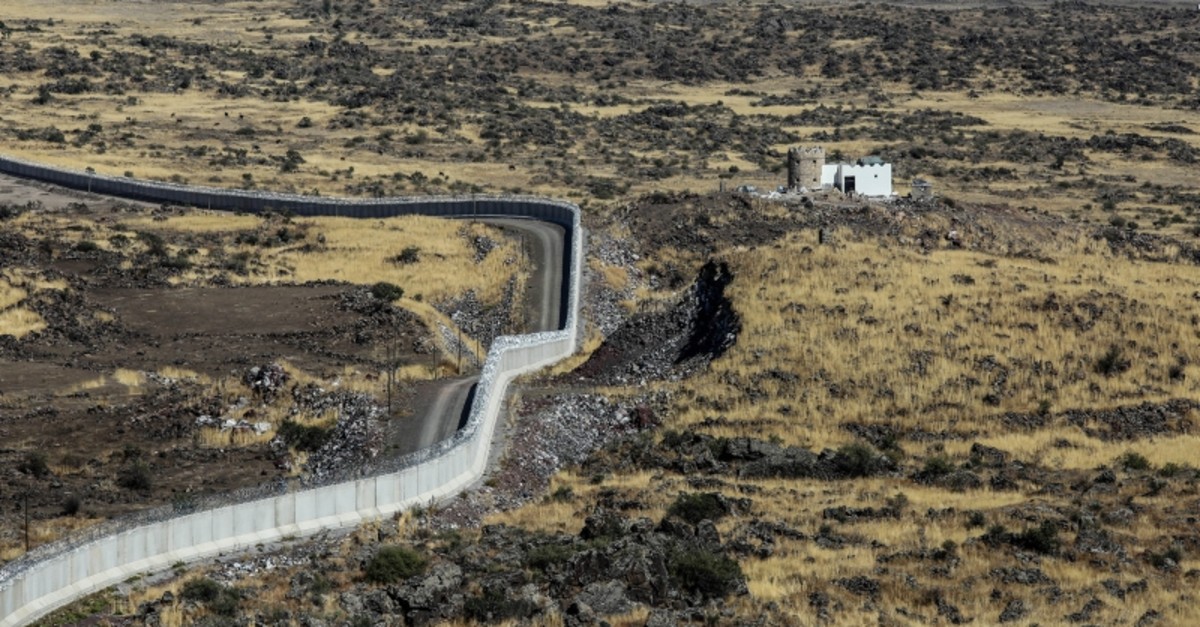 Russian foreign minister said the discussions on establishing a safe zone in northern Syria along the Turkish border were underway as he sees the possibility of the deployment of Russian military police.

Speaking to Chinese and Vietnamese broadcasters ahead of his visit to these countries, Sergei Lavrov stated that the military was currently finalizing talks on the safe zone with due respect to the interests of Damascus and Ankara.

He noted the zone would be created "on the basis of the agreement that was signed between Turkey and Syria in 1998," known as the Adana agreement.

"It is an agreement on cooperation in eradicating terrorist threats on the joint border, including the possibility for the Turkish side to act on certain parts of the border on Syrian territory," he explained the Adana treaty.

"Now the final format of this buffer zone is being agreed with the participation of the military," he added, ruling out any joint military activities in the planned safe zone area.

"We have experience when agreements on a ceasefire on the ground, compliance with security measures and the creation of de-escalation zones were accompanied by the deployment of the Russian military police. This is still possible for the aforementioned buffer zone," Lavrov said.

However, President Recep Tayyip Erdoğan stressed late Saturday that the proposed safe zone in northern Syria should be under the control of Turkey.

He also emphasized that the Adana Agreement allows Turkish forces to conduct operations inside Syria near the Turkish border to eliminate terror threats.

In 1998, Syria and Turkey signed an agreement in Turkey's southern city of Adana aimed at easing Ankara's concerns regarding the PKK terrorist group.

Terrorist training camps were closed in Syria, and terrorist elements were refused service by Syrian banks.

Turkey and Syria also worked in tandem to clear mines from the border areas, allowing it to be used for agricultural purposes.

Turkish officials have repeatedly said that a cross-border operation against the PKK's Syrian offshoot People's Protection Units (YPG) would soon be launched east of the Euphrates.