Jared Kushner to visit Turkey, expected to meet with Erdoğan 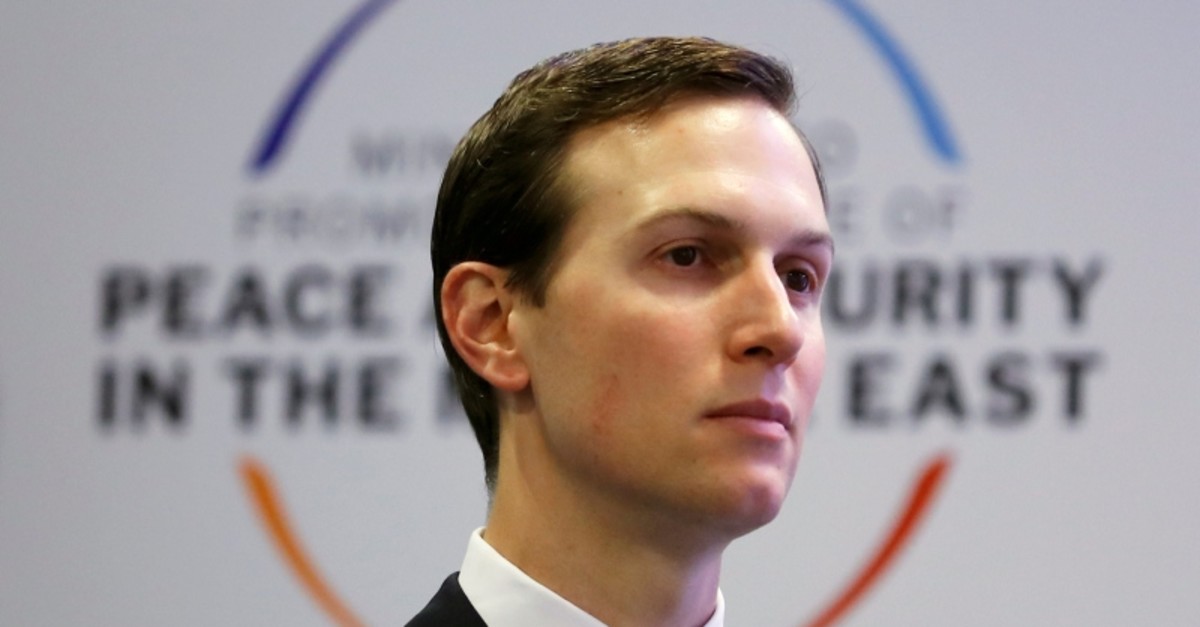 Kushner is responsible for Washington's Israel-Palestinian policy. He has said he will address the final status issues of that conflict, including establishing borders, during a week-long trip to the Middle East.

On Tuesday, the U.S. delegation met with the leaders of the UAE and Oman.

Turkey and Israel expelled each other's top diplomats last May during a row over clashes in which dozens of Palestinians were killed by Israeli forces on the Gaza border.

Turkey has been one of the most vocal critics of the U.S. move to recognize Jerusalem as Israel's capital and opening an embassy there.