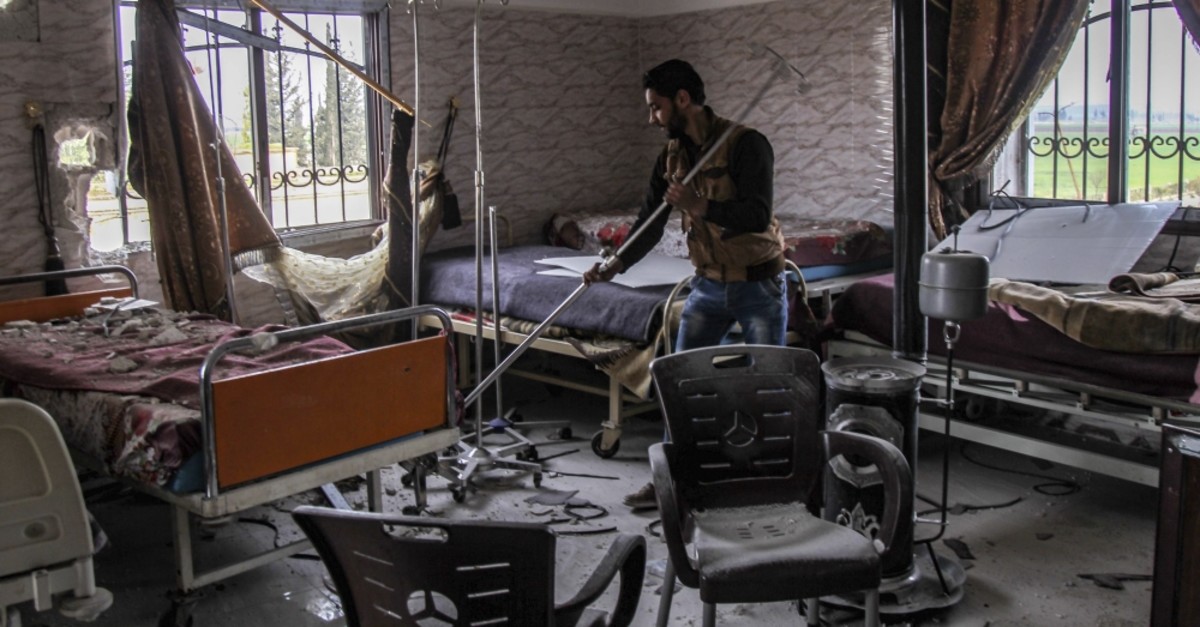 The EU and the U.N. are co-chairing the third conference on supporting the future of Syria and the region, which is expected to take place in Brussels starting today to Thursday. The conference aims to bring together participants from more than 85 countries and organizations at the ministerial level to discuss the Syrian civil war. An EU statement says the conference will seek to further mobilize the international community behind efforts to support the Syrian people and achieve a lasting political solution to the Syria crisis, in line with U.N. Security Council Resolution 2254.

Building on the two previous editions, the conference is expected to address the most critical humanitarian and resilience issues affecting Syrians and communities hosting Syrian refugees, both inside the country and in the region. Specific attention will be placed on hearing the perspectives of Syrian women.

The conference will reaffirm the international community's political and financial support for Syria's neighbors, in particular, Lebanon, Jordan and Turkey. Iraq and Egypt's efforts regarding the crisis will also be highlighted.

The conference is expected to be the main pledging event for Syria and the region in 2019. Hundreds of Syrians, regional and international nongovernmental organizations (NGOs) and civil society organizations will gather in Brussels as part of the conference's days of dialogue.

The conference will kick off with one and a half days of dialogue on March 12-13 bringing together more than 1,000 participants: civil society representatives from Syria and the region, ministers and decision-makers from countries neighboring Syria, donor countries, regional organizations, U.N. agencies, and the Red Cross and Red Crescent Movement. Together, they will discuss key themes affecting the Syrian people and the international response to the crisis. This one and a half day event will take place in the chamber of the European Parliament.

The outcome of this dialogue will feed into the foreign ministers' conference on March 14 in the Council's Europa building. This last day will gather Foreign Ministers for a political discussion on the multiple aspects of the Syria crisis and the pledging part of the conference.

The international community pledged $4.3 billion in funding to support humanitarian, stabilization and development activities for 2018 in Syria and the region, and a further $3.5 billion for 2019-2020. International financial institutions and donors also announced almost $21.2 billion in loans for 2018-2020. In view of the third Brussels Conference on March 12-14, a report was published on progress against those pledges. The report shows that $6 billion in grants was contributed by donors for the year 2018 for Syria and countries in the region most affected by the Syrian crisis (Jordan, Lebanon, Turkey, Iraq and Egypt), exceeding by 38 percent of original pledges of $4.3 billion. For 2019-2020, as of February 2019, donors have already made available $1.7 billion or 49 percent of the conference pledges $3.5 billion.