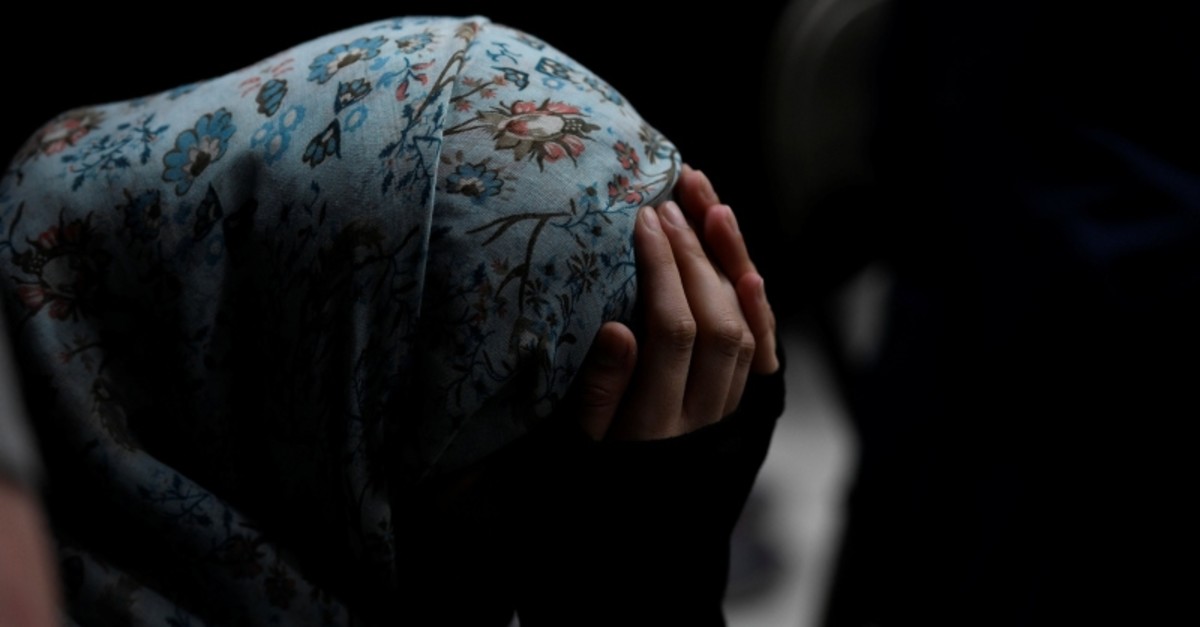 In the wake of the bloody terrorist attacks at two mosques in Christchurch, New Zealand, which took the lives of 50 innocent people, President Recep Tayyip Erdoğan accused the international community of having double standards in categorizing terrorism.

"All of the world leaders describe the terrorist attack in New Zealand as an attack on Islam and Muslims. They do not call the perpetrator a 'Christian terrorist.' Why can't they say that?" Erdoğan asked yesterday at an election rally in İzmir.

At least 50 people were killed when a terrorist opened fire on worshipers attending Friday prayers at the Al Noor and Linwood mosques.

Erdoğan also criticized Australian Sen. Fraser Anning and Turkey's main opposition Republican People's Party (CHP) Chairman Kemal Kılıçdaroğlu for associating the attack in New Zealand with the Muslim world. In his previous speeches, Erdoğan remarked that Islam, as a religion of peace, or any other religion should not be associated with terrorism. "Terror has no religion," Erdoğan frequently underlined during his speeches.

Three Turks were wounded in the attacks, according to Erdoğan.

The president urged New Zealand to bring the culprits of Friday's twin mosque terrorist attacks to account, describing the incident as a "massacre." Addressing a rally in northwestern Tekirdağ province, Erdoğan blasted the terrorist who killed worshipers and targeted Istanbul in a manifesto published on social media, in which he spewed anti-Muslim and anti-immigrant propaganda.

"He came to Istanbul twice – once for three days and 40 days on his second trip. Who are his connections? We will find out," he added. "He talked nonsense in his manifesto that he left when he said 'We will kill you if you cross west of the Bosporus, we will come to Istanbul and destroy all the mosques and minarets…' Where is New Zealand and where is Turkey?" Erdoğan asked. "How can a murderer on the other end of world act with such ill-will against Muslims and Turks," Erdoğan said, referring to the 28-year-old terrorist Brenton Harrison Tarrant. The president also noted that the terrorist painted his gun with the names of many known enemies of Turks and Muslims since the second Siege of Vienna (1683), including tyrants of the Crusades.

He went on to say that the terrorist who slaughtered Muslims in the mosques in New Zealand was disturbed by the unity and values of the Turkish nation.