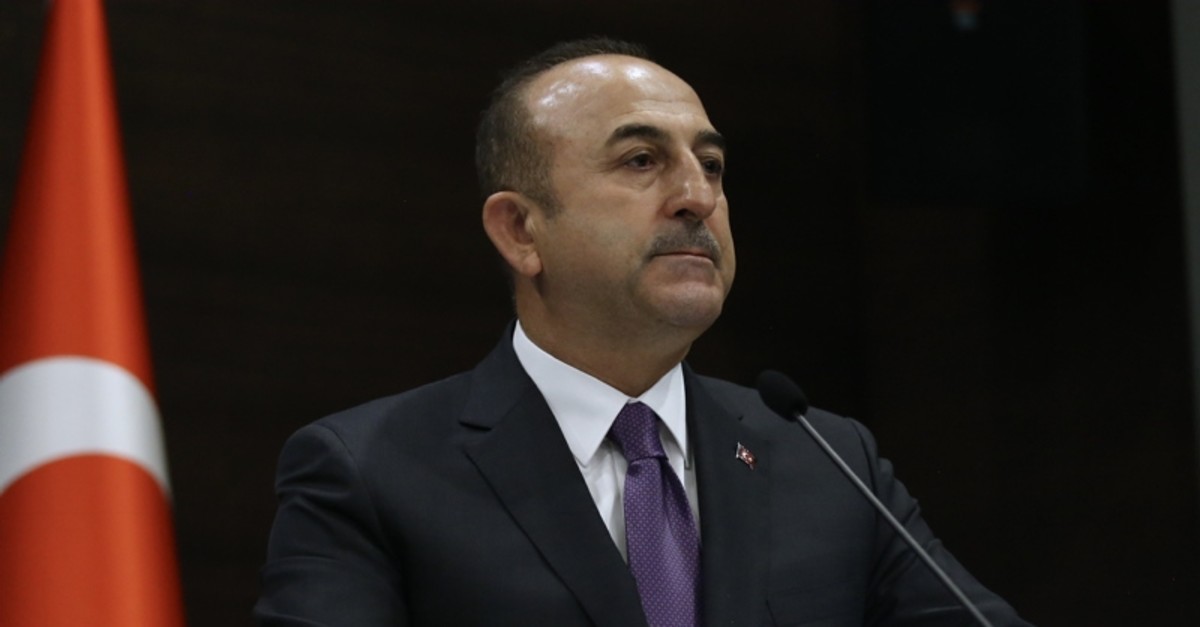 Foreign Minister Mevlüt Çavuşoğlu on Thursday emphasized the fundamental importance of states' territorial integrity under international law, criticizing U.S. President Donald Trump's remarks that the United States should recognize Israeli sovereignty over the Golan Heights, an area seized from Syria and annexed in a move never recognized by the international community.

"Attempts by the U.S. to legitimize Israel's actions against international law will only lead to more violence and pain in the region," Çavuşoğlu wrote in a tweet.

"The territorial integrity of countries is protected under int'l law," Kalın said in a tweet.

"The US government's @realDonaldTrump attempts to legitimate Israel's illegal actions towards Golan Heights mean nothing but supporting Israel's policy of occupation and deepening the conflict in the region," Kalın added.

Trump's comments come as Secretary of State Mike Pompeo is in Israel and a week ahead of Israeli Prime Minister Benjamin Netanyahu's visit to Washington to visit the White House and address the AIPAC lobby's annual meeting.

Netanyahu, who faces an election in Israel on April 9, has been pressing for the United States to recognize its claim to sovereignty over the Golan Heights.

Minutes after Trump's tweet, Israeli Prime Minister Benjamin Netanyahu tweeted his appreciation. "At a time when Iran seeks to use Syria as a platform to destroy Israel, President Trump boldly recognizes Israeli sovereignty over the Golan Heights. Thank you President Trump!"