Erdoğan extends condolences to Germany's Merkel over death of mother 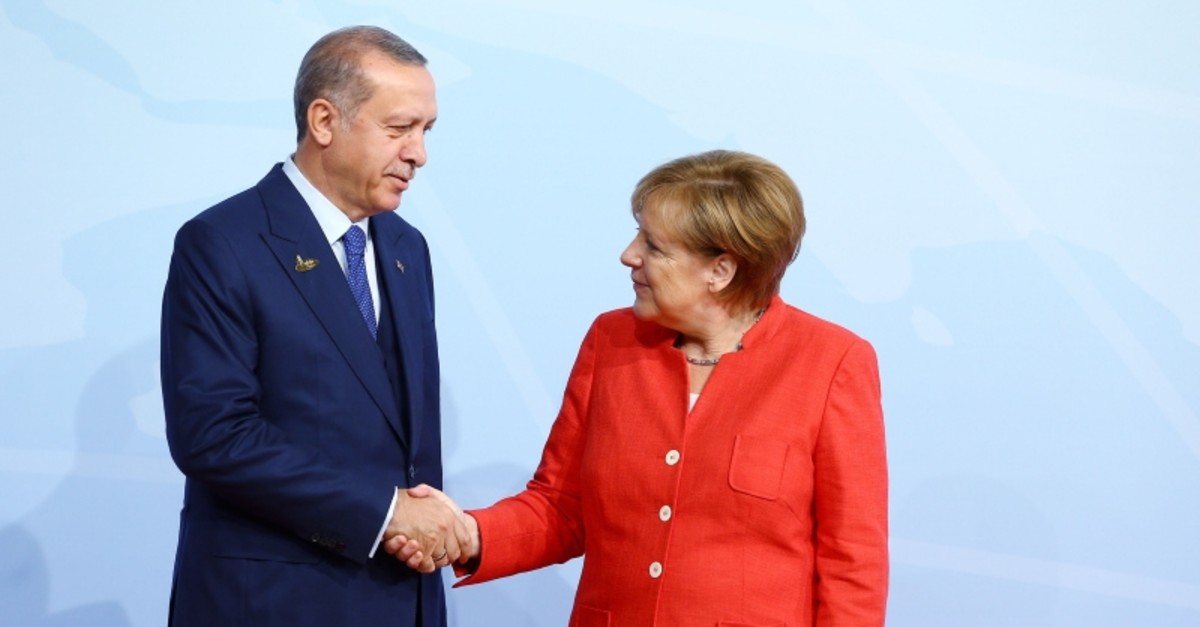 President Recep Tayyip Erdoğan extended condolences to German Chancellor Angela Merkel over the loss of her mother in a phone call on Friday.

The two leaders also discussed bilateral relations between Turkey and Germany during the call, according to diplomatic sources.

The statement asked that the "privacy of the chancellor and her family" be respected.

According to German media reports, Kasner, who lived in the town of Templin, about 75 kilometers (50 miles) north of Berlin, died earlier this month.

Merkel was known to be close to her mother, who was present in parliament when Merkel was sworn in for her fourth term last year. The chancellor, who rarely comments on her private life, has made no public comment on her death.

Kasner was a retired English and Latin teacher in Templin, where Merkel's father, who died in 2011, was a protestant minister.